The wife of a Somerset County Council tenant has spoken of her heartbreak as the couple prepares to leave their dairy farm ahead of its sale.

Sue and David Osborne have “fought tooth and nail” to stay at 135-acre Oxenford Farm, near Ilminster, where they have lived for 16 years.

But the unit is one of seven being sold this year by the council to free up capital to invest in public services.

Earlier this month their Holstein herd was sold and the farm – usually occupied by 300 cattle – fell silent.

“It’s like being on the Mary Celeste or standing in a ghost town,” Mrs Osborne said. “The lights are on but no one is home.

“We are here taking apart something we have built since 2002 and David has designed and created a lot of this. It’s devastating for him.” 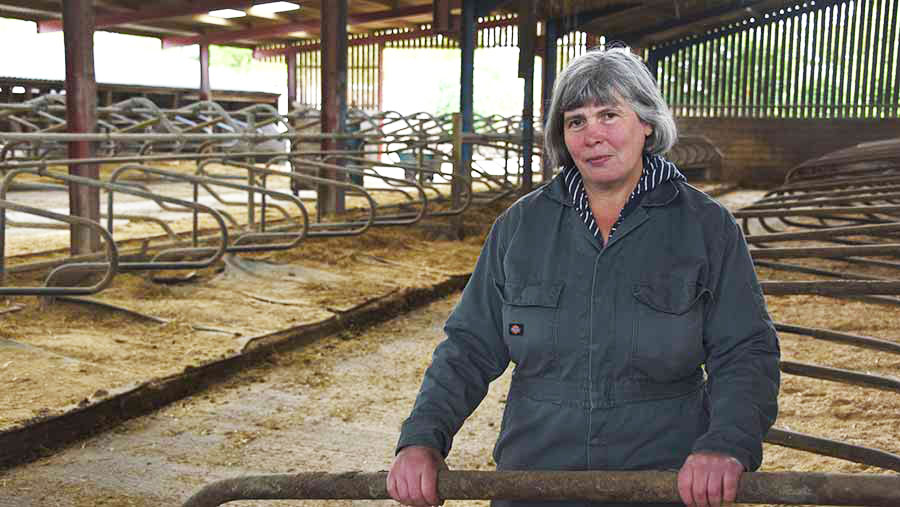 Mrs Osborne, a district councillor, blames funding cuts and the pressure from central government being put on local authority finances.

“Council farms are highly saleable assets and if you are under a farm business tenancy, once it comes to an end, you’re out if you can’t afford to buy it,” she said.

The couple explored all possible avenues, including raising a large mortgage and working with an investor, but just couldn’t make the numbers work.

At the eleventh hour they thought they had found a solution, with a local farmer offering to buy Oxenford and keep the Osbornes in place until their retirement.

“He has three sons who want to farm in the long term, so put in an offer of £1.6m with a view to us staying for three to five years,”Mrs Osborne said.

“The bid was turned down, apparently because it is worth more on the open market.”

Somerset County Council says it has not received any offers that match what advisers expect to receive on the open market.

The authority is selling seven of its farms this year – units where tenancies are coming to an end and are not being reviewed.

It will bring the number of farms in its portfolio down to 20.

“The farms being sold are surplus to our requirements and the money generated is used to fund valuable and much-needed capital projects that benefit the entire county such as the building of new schools,” a spokesman said.

“We are expecting to raise about £8m from the sale of these seven farms.

Which Somerset County Council farms are being sold?

‘Done all we can to stay’

Mrs Osborne thinks industry bodies and organisations have a duty to fight to protect council farms from being sold.

“We were on a starter farm before we progressed to this one,” she said.

“Unless the industry really ramps up a campaign against the sale of these farms, you won’t have them at all in 10 years, because the pressure on local governments to sell is horrendous.

“We have done all we can to stay here, but it’s not enough.”

The couple have to vacate the farm and farmhouse by 31 May, and are currently searching for new work opportunities.

At the time of writing, two of the council’s units – Whitney Farm at Donyatt and Eastside Farm at Bridgwater – were set to be sold to sitting tenants.

The remainder will be auctioned, with the council expecting sales to be completed by the end of June.