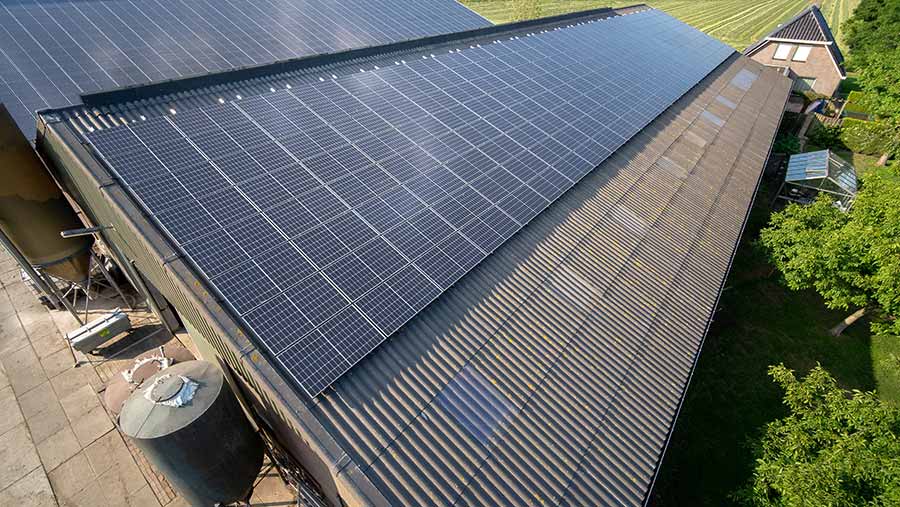 Landowners considering renewable energy investments have been warned to think twice before signing agreements that could tie them into hefty bills and unproductive projects.

According to specialist power and energy consultant Roadnight Taylor, setting up a renewable energy project is complex and exposed to potential pitfalls.

The firm’s director, Hugh Taylor, suggested too many landowners hand over control of large-scale projects to developers without first appreciating the hidden risks.

The process of developing a grid connection begins with a three-line document that may appear unimportant, Mr Taylor said.

But this is a vital document known as a letter of authority and permits a third-party developer to apply for a grid connection on behalf of the owner.

This effectively signs away the grid rights to the developer, which will then begin the process of establishing land rights and progressing planning.

It is hugely important to have chosen the right company and have a thorough understanding of the agreement detail before it is signed, Mr Taylor warned.

Once the grid application is initiated in one developer’s name, others will not be able to compete for the site. Farm businesses may then miss out on a better deal with a more experienced company.

The signature also cedes control to the developer in contract talks, with authorities potentially leaving the landowner with poorly negotiated rents and lease terms.

“Getting the correct connection rights is very challenging, and there are risks to accepting offers that contain cost apportionments and securities for wider works, as they can easily reach hundreds of thousands of pounds,” Mr Taylor said.

In one case, a grid connection offer came with the proviso that the landowners contributed nearly £300,000 towards £1.5m of network construction. This would still have been a viable option.

However, the landowners were unaware the negotiated agreement made them liable for the full £1.5m if, for any reason (including planning rejection), the scheme failed.

This type of hidden clause is particularly important because failure rates for poorly composed applications are notoriously high.

Acceptance rates of grid connection offers are as low as 8%, depending on the Distribution Network Operator, Mr Taylor said.

Another risk of handing over connection rights to the wrong developer is that the company could go bust or lose interest in negotiations. The farm business could then find its land locked into an agreement that is going nowhere.

It is, therefore, vital to have a legal framework written into any contract that ensures the landowner can regain control of the rights if the worst happens.

Mr Taylor also urged extreme caution if landowners intended to go ahead with an application on their own.

Rather than expose the farm business to the risks, a better option is to engage a company that can hold grid rights on trust for the landowner, completely insulating them from financial risk.