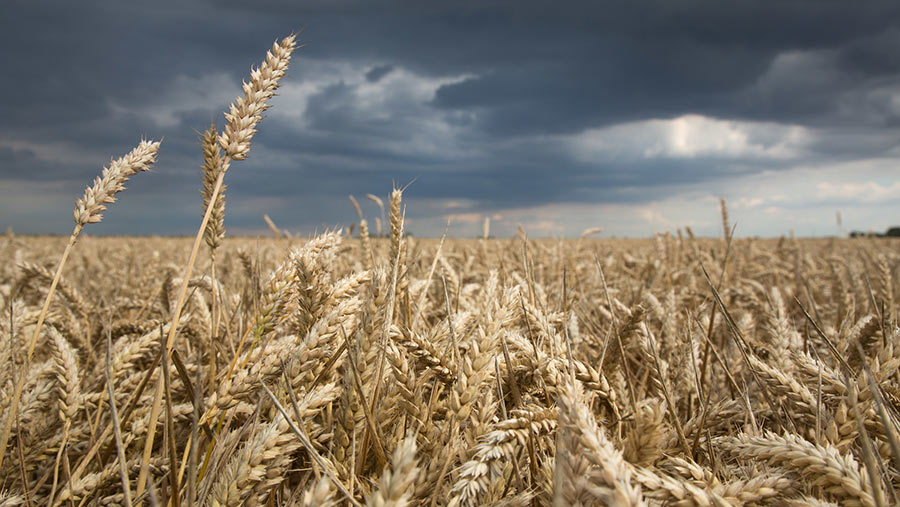 A type of petrol which contains 10% renewable bioethanol must be introduced by 2020 to help the UK reach its net zero targets, says the NFU.

The union has written to government ministers calling for E10 to be supported over the commonly sold E5, which only contains 5% renewable bioethanol.

It has been estimated that doubling the level of bioethanol in petrol supplies would be the equivalent of removing 700,000 cars from the road.

The economic and environmental benefits of a thriving British biofuel industry has been emphasised in letters to a number of ministers, including Defra secretary Theresa Villiers, energy secretary Andrea Leadsom and transport secretary Grant Shapps.

The lack of supportive policy is hindering farmers’ ability to deliver for the environment and the UK’s bioethanol plans are either closed or running at reduced capacity due to lack of demand, according to the NFU.

Wheat is the main raw material for UK biofuel manufacture. Each plant could process up to 1m tonnes of wheat annually, a big customer for the UK’s annual production of 14-15m tonnes, especially with the potential of reduced exports after Brexit.

“Establishing a secure market for British wheat would mean farmers are not as vulnerable to volatile commodity markets, reducing reliance on grain exports to the EU which, in the event of a no-deal Brexit, would be hit with significant tariffs,” Mr Bradshaw said.

“Introducing E10 can also help farming solve some of the challenges around climate change. By using the high protein by-product of E10 to replace imports of animal feed products such as soya, the livestock industry can reduce its global greenhouse gas emissions.”

The rollout of E10 would be a simple, fast and effective way of contributing towards the government’s target of a net zero economy by 2050, he said.