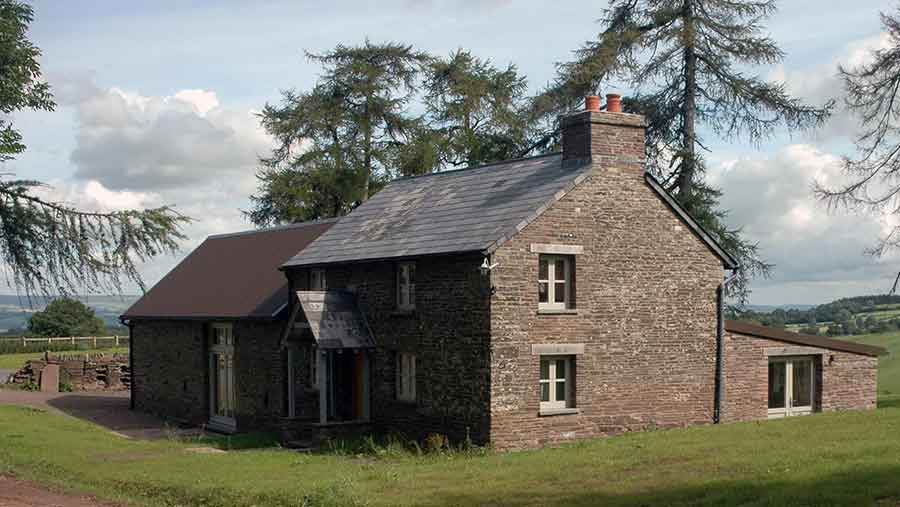 The Country Land and Business Association is demanding a year’s delay in the introduction of minimum energy efficiency standards (MEES) for rented properties, which it warns will “fail” older rural properties unless there are amendments.

The CLA has called for an urgent review of the new standards that will mean from 1 April 2018 it will be illegal to let a property with an energy performance certificate (PC) rating lower than E to a new tenant.

The association has said that without urgent action thousands of rented homes across rural England and Wales are at risk of becoming incorrectly illegal to let.

The CLA has warned there is still confusion about whether listed buildings are exempt from the regulations and there needs to be a clear understanding of which buildings are affected.

It is also worried that people who own older houses are being pushed towards taking measures to improve efficiency that are either inappropriate or outright harmful to the structure and character of many traditional homes.

Older properties are built to allow moisture to move unhindered through the wall, while modern buildings are constructed with an impermeable layer to prevent moisture getting into the structure from the outside.

There is concern that covering a traditional house with modern impermeable insulation could damage the property itself and harm the occupier.

CLA deputy president Tim Breitmeyer said another problem was that about one-third of homes set to be affected by MEES had been given lower EPC ratings than they deserved because of the way the government assesses the energy efficiency of buildings.

Despite its name, the EPC rating is actually an indicator of how cost effective a property is to heat, rather than how energy efficient it is.

This means that fluctuations in fuel price can change the EPC rating of a property despite no changes being made to the building.

It also puts properties heated by more expensive fuels such as electricity, solid fuel, LPG or heating oil at a significant disadvantage in terms of energy efficiency to those with a mains gas connection.

Another problem with the MEES legislation is that it was originally drafted on the basis that property owners would be able to get financial support to make any improvements under the Green Deal.

However, the Green Deal was scrapped in 2015 and the legislation has not been updated to reflect this.

“We support the principles behind the MEES regulations, but there are so many errors, delays and uncertainties that it is almost impossible to advise anyone on how to be proactive and ensure compliance,” said Mr Breitmeyer.

“This has a negative effect on landlords, tenants and the government’s own policy objectives. Without the framework in place it is unjustifiable to ask landlords to act on the regulations when so much remains unclear.”