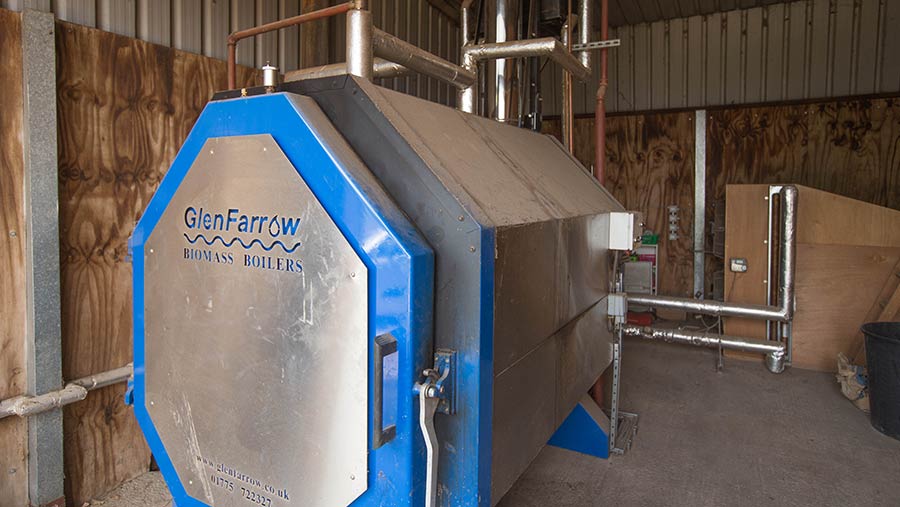 Northern Ireland has set out plans to completely close its controversial non-domestic Renewable Heat Incentive (RHI) scheme and compensate participants for the early termination of their agreements.

The proposed closure follows the so-called “cash for ash” scandal which blew up after it emerged that people accepted into the scheme were being paid a tariff that was higher than the cost of producing the heat, incentivising some to produce more heat than needed to gain extra payments.

After political uproar, the scheme was suspended in February 2016 and has been closed to new applicants ever since.

While the scheme has continued for existing participants, agreements have been subject to revised tariff rates for small- and medium-sized biomass installations.

Legitimate participants in the scheme, many of them poultry producers, have complained that the significant cuts made to tariff rates since 2016 have left them facing hardship, when they entered the scheme in good faith and took on debt to do so.

The Department for the Economy (DfE) has published a consultation paper which outlines options for the future.

However, its preferred choice is to close the scheme completely and compensate people for bringing their agreements – some of which still have 15 years to run – to a premature end.

The compensation payments would vary depending on the date of accreditation and the type of installation.

However, a medium-sized biomass unit with a capacity of 80-99kW would attract a proposed compensation payment of about £35,000.

The Ulster Farmers’ Union (UFU) attacked the plan, pointing out it that would leave the NI agriculture industry at a competitive disadvantage, as similar schemes continued to operate in England, Scotland and Wales.

It would also create an “energy border” in the Irish Sea and on the island of Ireland.

The UFU argued that cuts to tariff rates had already addressed the problem of escalating budget costs and it was wrong for the NI Executive to state its preferred option ahead of the consultation taking place.

UFU deputy president David Brown added: “We have no confidence in the DfE’s calculations which they have based their proposals on.

“Suddenly we have moved from an overspend to a huge underspend.

A legal challenge to the tariff reductions is ongoing, with a hearing scheduled for 21 April 2021 which will address the rates imposed in 2019.