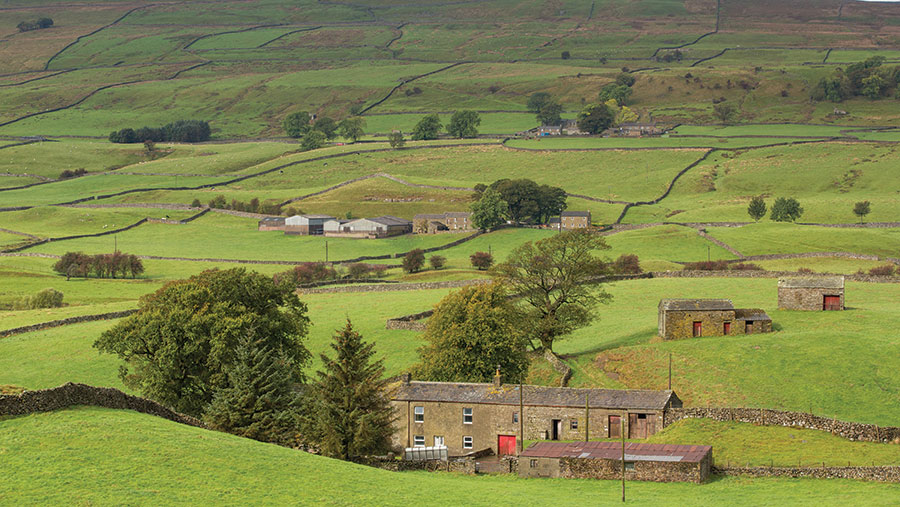 The biggest shake-up in agricultural support for decades has prompted thousands of farmers to diversify as they strive to maintain their incomes.

Almost half of UK farmers (48%) plan to set up or expand their diversification schemes – a number that has doubled since 2018, according rural insurer NFU Mutual. Brexit has sparked a “diversification drive” to make farm businesses more sustainable, it says.

See also: All our diversification content and advice in one place

The government plans to phase out direct payments in England over seven years starting in 2021. They will be replaced by a new system rewarding farmers who undertake environmental work, including encouraging access to the countryside and mitigating climate change.

Savvy farmers are trying to get ahead of the game by diversifying their businesses now to boost profitability and prepare for the future, suggests the NFU report. They are moving into new areas such as tourism, hospitality, retail and renewable energy (see case study).

Defra statistics show that diversification generated £740m of income in 2018-19 – up 6% on the previous year. That figure is expected to increase further as direct payments decline, forcing farmers to tighten their belts or seek other sources of income.

NFU Mutual farm specialist Chris Walsh said: “The next seven years will be crucial for the farming industry. Because of this, many farmers are looking at new business opportunities to spread their risk.”

But he cautioned: “There is only room for a certain number of farm shops, holiday cottages and wedding venues, so farmers planning to diversify need to do careful research and costings before they start converting cow sheds into cafes.”

The government’s Agriculture Bill – which will pave the way for direct payments to be phased out from next year – passed its second reading on Monday (3 February). Diversification was among the topics discussed by MPs during a four-hour debate in the House of Commons.

South Cambridgeshire MP Anthony Browne said: “Many farmers will have to change the way that they do things, but the farmers I have spoken to are up for the challenge. They welcome being paid to protect the environment. Many are already diversifying what they do.”

Congleton MP Fiona Bruce said she admired the innovation and diversification undertaken by many farmers. But she warned: “The priority for most of them is food production. It surely must also be the government’s priority to have a robust and resilient agriculture sector.

“It should be a sector where, in my view, farmers have the dignity and respect due to them for the incredible hard work that they undertake to produce our food. Going forward, the emphasis on government financial assistance must be to encourage the sustainable production of food.”

Ludlow MP Philip Dunne also sounded a note of caution. Encouraging productivity would help farmers compete in a less protected trading environment, he said. But many areas, such as the uplands, had limited scope to diversify, other than perhaps into forestry.

Rutland farmers Andrew and Louise Brown completed the conversion of an old barn into luxury holiday lets just before Christmas 2019. 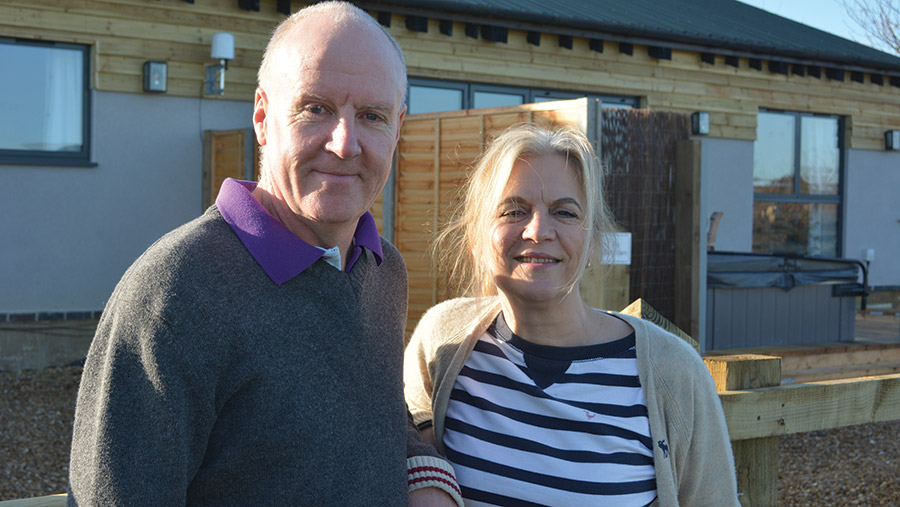 The couple invested almost £500,000 of their life savings into the project at Fairchilds Lodge, Caldecott, near Uppingham.

The idea was generate additional business income that didn’t rely on government support as direct payments are phased out, said Mr Brown.

The family farm comprises some 252ha of combinable crops and grassland, which otherwise struggle, he added.

“It’s a big investment for us and we are a relatively small farm.

“But we really believe this could be a viable alternative source of income for us while offering people the opportunity to visit what is a fantastic part of the country.”