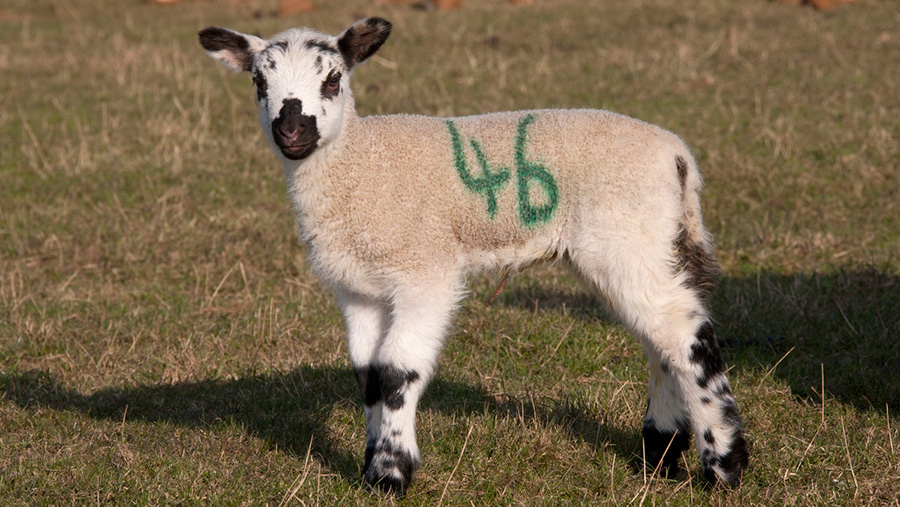 Farmers should be wary of trying to second guess the liveweight lamb market as prices continue to perform well this week.

This was despite numbers being brought to market holding steady in the past week at just over 116,000.

Numbers sold are also modestly up in comparison with 12 months ago.

Mark Kozlowski, senior analyst at AHDB Beef and Lamb, said the levy board’s advice continued to be that lambs should go when they had reached their optimum weight and fat class.

See also: Financial advice on budgets and contracts prior to Brexit

Although trade had been boosted by the weak pound since the referendum, other factors including number of lambs being offered for slaughter and consumption continued to have an impact.

However, there was too much uncertainty to predict with any accuracy what prices might do in the coming months, he added.

Prices had dipped slightly through the week as farmers reacted and brought more lambs forward which were lighter and leaner than optimum for export, with prices up to 50p/kg ahead of the same week last year providing encouragement, he said.

Prices may not rise further

Two factors have caused the pound to strengthen this week which may threaten further price gains linked to weak sterling.

The swifter than expected appointment on Wednesday evening (13 July) of Theresa May as prime minister has settled some market jitters about political uncertainty.

By Thursday lunchtime (14 July) the markets were reacting positively to the Bank of England’s decision to keep interest rates at 0.5%, causing a further increase in the value of sterling, making £1 worth €1.20.