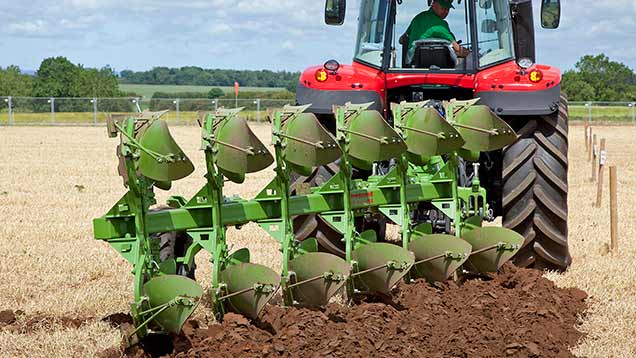 Plough manufacturer Dowdeswell is for sale following the appointment of an administrator.

Richard Rendle of Rendle & Co, Solihull, was called in by one of Dowdeswell Engineering Company Limited’s lenders in June.

All but one of the 29 staff at the Warwickshire-based business have been made redundant and Mr Rendle was confident of a sale in the next few weeks.

Dowdeswell became a company in 1971, having originally been formed as a family business more than 50 years ago. Despite rationalisation, it made losses in the years to 30 November 2012 and 2013.

“This is the classic UK manufacturing company,” said Mr Rendle. “Ten years ago it had about 40% of the UK plough market and at one time employed 300 people.

“More recently it was hit by currency, competition from the growth in imported equipment and changes in cultivation practices.

“The election and uncertainty over farm investment plans also affected sales.” The company had now been tidied up and some problems solved, said Mr Rendle.

A batch of 30 ploughs has been completed since administration began. These are for sale at “attractive prices”, with a two-year warranty supported by associated company Dowdeswell Parts Services Limited.

Production is now concentrated on the manufacture of spare parts while a buyer is sought.

Dowdeswell Parts Services Limited is not affected by the administration. It continues trading, providing a full parts service for Dowdeswell and other manufacturers.