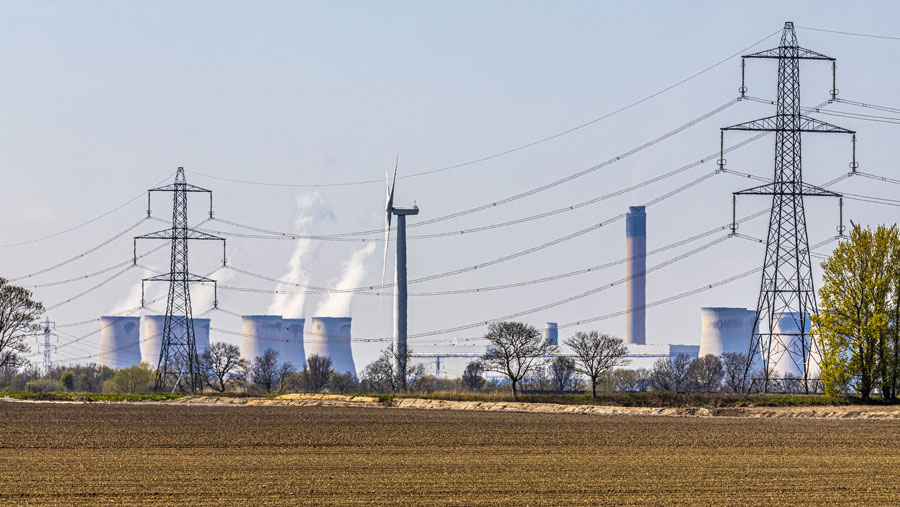 Power company Drax has formed a partnership with the NFU to identify opportunities to scale up production of perennial energy crops, such as miscanthus and short rotation coppice willow.

The two organisations intend to develop a roadmap to expand the market for such crops, which could play a vital role in helping the UK meet climate change targets.

The Climate Change Committee (CCC) has previously said that if the UK is to meet its net zero goal then it must expand the area of UK energy crops to around 23,000ha each year.

See also: Miscanthus: Can it tackle climate change and turn a profit?

The programme of work will help inform farmers about how energy crops might generate new revenue streams and utilise marginal land unsuitable for food crops.

It will also support Drax’s ambition for British farmers to supply some of the biomass needed for its plans to develop the negative emissions technology Bioenergy with Carbon Capture and Storage (BECCS).

Although the production of biomass can be carbon neutral – as the plants absorb carbon dioxide from the atmosphere as they grow – carbon dioxide is released as the biomass combusts.

BECCS is the process involved in capturing and permanently storing this carbon dioxide, so the process of producing energy from biomass becomes carbon negative.

The carbon dioxide produced during the combustion stage is stored by permanently injecting it into naturally occurring porous rock formations, for example unused natural gas reservoirs, coal beds that can’t be mined, or saline aquifers.

Drax has already started the planning application process for two BECCS units, with the hope that the first unit could be operational in 2027, with the second commissioned in 2030.

By using BECCS, Drax says it could permanently remove 8m tonnes of carbon dioxide from the atmosphere each year by 2030.

However, the planting and growing of perennial energy crops needs to start several years in advance of the first BECCS unit becoming operational.

NFU deputy president Stuart Roberts said: “There is a huge opportunity for the growth of perennial energy crops in the UK, with large areas of suitable land potentially available for diversification into the growing of sustainable biomass for renewable energy generation.”

The partnership follows an announcement last month from the government that it is making a £4m funding pot available to 24 projects across the UK that aim to increase biomass production.

Drax’s share price has spiked sharply in recent days in response to the news about soaring energy prices.

Analysts have pointed out that given it generates power from biomass and hydro, rather than gas, it will benefit from rising electricity prices.