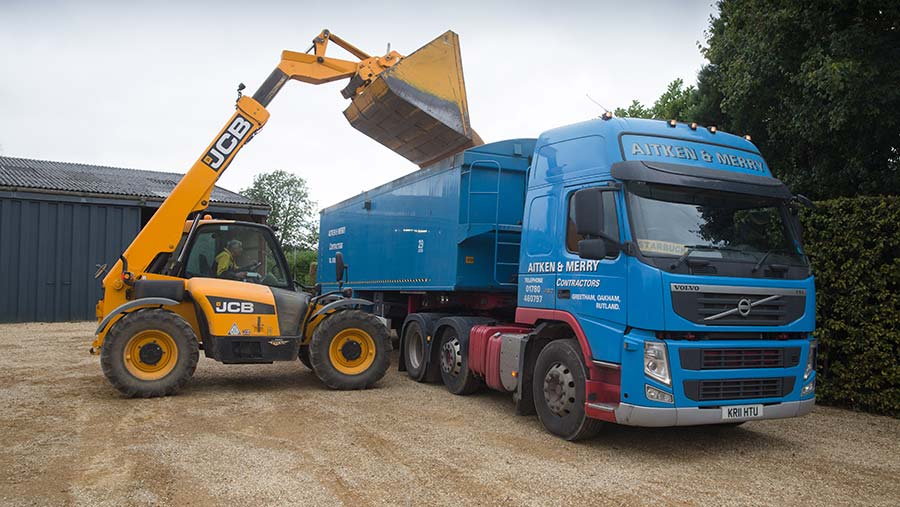 The national rollout of electronic passports for sales of grain has been put in jeopardy after farmers and processors failed to reach agreement on sharing information.

After six years of development and an investment of £400,000 in a pilot project, plus a commitment from the AHDB to fund the project for the first five years at a cost of more than £2.5m, the impasse means the online system has been put on hold.

Despite all parties recognising the benefits of having a common industry standard, as well as the efficiencies to be had by moving away from a paper-based system, there was a lack of willingness to exchange information on grain specification.

A Cereals Liaison Group stakeholders meeting in London this week ended with processor organisations unable to give the NFU an undertaking that their members would provide instant feedback on grain quality from loads received.

For farmers, that feedback is considered essential if they are to improve performance. This reluctance to share information needs to be resolved, before the project gets underway.

“Although the current momentum has paused, the NFU is committed to finding a way to make electronic grain passports work for everyone in the chain,” said Guy Gagen, the NFU’s chief arable adviser.

“A great deal of time and effort has gone into this project and there is still a tremendous opportunity to develop an online passport system that brings all of the intended benefits.”

According to Paul Temple of the AHDB, the project would have brought the existing grain passport system up to date and provided a platform for data flow and improved transparency.

“The Cereals and Oilseeds Board acted as an independent facilitator for the project, initially exploring the feasibility of an online system and then agreeing to fund the rollout, subject to collective industry agreement,” he explained.

As that agreement could not be reached, there will be no further developments for the time being, he confirmed.

Martin Savage of the National Association of British and Irish Millers (Nabim) said there needed to be a reality check if electronic passports were to succeed.

“The NFU needed a guarantee that can’t be given,” he explained. “As a trade organisation, we can’t command our members to give this feedback. Our view is that market forces would have driven it anyway – it’s obvious it would have gained momentum.”