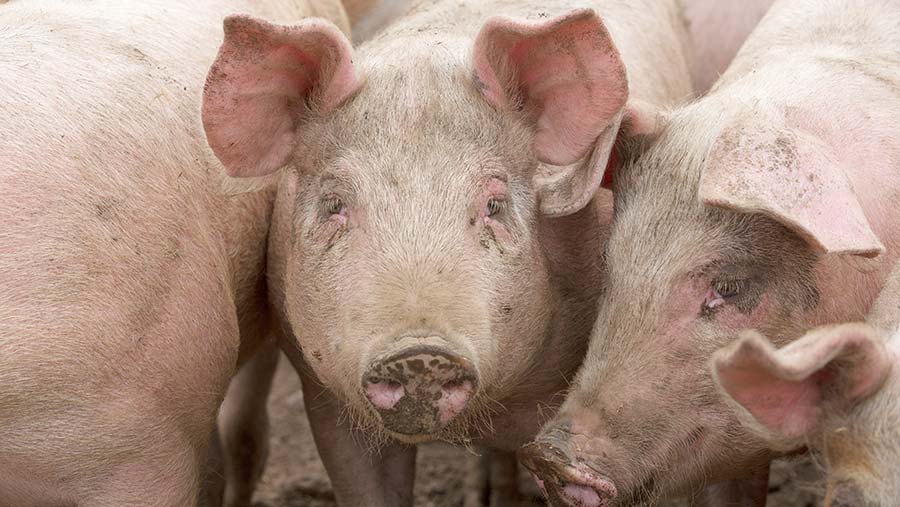 The NFU has expressed disappointment after the Environment Agency (EA) opted to introduce huge price increases for certain permits and services from 1 April.

The price hikes could cost some farmers thousands of pounds and the NFU had called for a delay for further assessment until April 2019.

But the agency has decided to press ahead and the higher charges will affect sheep producers, farms with anaerobic digester (AD) plants and intensive pig and poultry units from 1 April 2018.

Farmers applying for an environmental permit for an AD plant fuelled by agricultural residues and crops face a 62% increase in standard fees, which will rise from £1,630 to £2,641.

Costs for applications to have pig permits changed – so-called “variation fees” – will rise to £7,218 for substantial alterations. Fees will rise to £2,406 for minor variations and to £4,010 for normal variations.

Who needs a permit?

Environmental permits give holders permission to operate – and are issued by the agency across a range of industries.

Only pig farms over a certain size need a permit. Anyone who has places for either 2,000-plus finishing pigs at more than 30kg or 750 sows needs a permit.

Failure to operate without a permit where one is required is a criminal offence.

“Farmers will be extremely concerned that instead of investing in their businesses to improve efficiency, productivity and new technology, they will be hit with inflated administrative costs.

“We want farming to continue to improve its environmental performance, but these cost increases could be seen as a disincentive to improve management practices or limit the availability of management options in the future.”

Sheep farmer and NFU livestock board chairman Richard Findlay added: “I’m frustrated and disappointed that the EA have failed to acknowledge the NFU’s concerns that such a significant increase in the charges for spreading of sheep dip onto land will have an effect on animal health and welfare.”

But the Environment Agency defended its new charges, stating that they better reflected the true costs of determining permits and monitoring compliance.

They reflect the amount of regulatory effort needed at a site and will allow the agency to invest further in its permitting service, the EA said.

It added that the new charges had been introduced so that businesses and not the taxpayer covered the full cost of the services they received.

The agency’s director of regulatory charges, Neil Davies, said: “This is more financially sustainable, will lead to a better service to businesses and long-term improvements to the environment.”