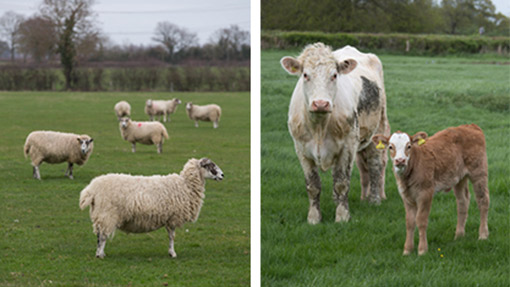 Work to help average-performing beef and sheep farmers enter the top tier has been worth £217m to the industry, according to Eblex.

The levy board’s annual review claimed the £3.1m spent on research and knowledge transfer in the past year has been delivered many times that in benefits to English farmers.

Eblex collected £15.4m of income from the slaughter of cattle and sheep in the 2013-14 financial year – 1.5% more than the previous year.

Other key results were:

Eblex sector director Nick Allen said he encouraged every levy payer to look at the review to see where the money was spent.

“One of our major challenges within Eblex is demonstrating to levy payers the wide range of work we do on their behalf, as much of it isn’t visible to the average producer,” he said.

Last year 47% of the levy income came from sheep, while 53% came from cattle.

But central support costs at AHDB were reduced from 9.86% of levy income to 8.9%.