The European Commission’s decision to “simplify” greening rules by introducing a ban on the use of plant protection products (PPPs) on Ecological Focus Areas (EFA) is forcing many farmers to re-evaluate how best to meet their 5% EFA requirement.

According to the Rural Payments Agency, it will apply from the time of sowing, through to harvesting and growers will also be prevented from using any seed dressings for crops grown as an EFA.

Some of the other EFA options have also been tweaked (see panels).

Edward Hutley, farm consultant in the St Albans office of Strutt & Parker, says the ban on PPPs in England is encouraging people towards the hedgerow, buffer strips and new field strip options, with fallow or catch and cover crops being used to make up any shortfall.

This is a big change to previous years. In 2017, more than half of the BPS applications needing to meet greening requirements submitted by his office had nitrogen-fixing crops as an EFA. Next year, it is looking likely that none of them will. 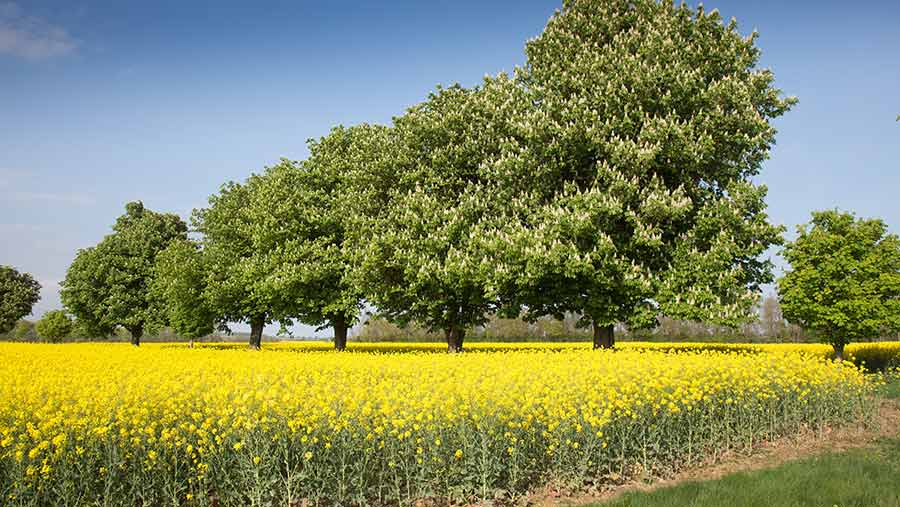 Growers are looking at the options with the lowest impact on current farming operations and ones with a strong weighting when it comes to the coefficient used to calculate the final EFA area.

Peas and beans have been a popular choice since the EFA requirement was introduced – Defra statistics show the area of peas and beans grown in the UK rose from 139,000ha in summer 2014 (pre-EFA) to nearly 230,000ha by 2016.

However, a good proportion of this area would have been planted in order to meet the three-crop rule rather than simply for EFA purposes.

Pulses grown solely for the purpose of meeting the EFA rule are inevitably less attractive if they can’t be treated with PPPs.

However, some growers will be keen to keep peas and beans in the rotation, even if they are no longer used as a greening option, and they will still count towards the three-crop rule.

Farmers will make their EFA choices depending on agronomic, management and financial. factors.

For example, cover crops may be the right choice if growers are looking to build soil organic matter or tackle an erosion problem, despite the lower EFA weighting of cover crops, and their establishment costs, which can make them less attractive on paper than some of the alternatives.

Fallow can offer an early entry for the following crop and some may be attracted by the ability to sow a wild bird seed mix as the cover, which has benefits for shooting.

Its strong EFA weighting can also enable businesses to grow two larger areas of more productive crops – useful if the farm is a small acreage, contract farmed or with limited storage.

Farmers looking to move towards hedges or field strips because their EFA will need to make sure they meet the strict eligibility rules. The guidance notes are lengthy so growers may prefer to seek advice.

Now is a good time to think about which hedges are eligible and whether you can count one side or two. For example, hedges and buffer strips must be adjacent to – or within five metres of – arable land.

Get your calculations done sooner rather than later so you can plan for what you are going to put on your 2018 BPS claim.

It is relatively easy to measure hedges or buffers using Google maps, or other mapping services and this will at least provide an indication of greening values.

When it comes to filling out next year’s claim form, anyone using hedges or buffer strips for the first time should test run the system by adding one hedge into the RPA’s online system initially and then checking that it appears on the greening system correctly before completing the rest.

For full details of EFA options, consult the RPA’s official greening guidance booklet (the 2017 version is yet to be updated for the 2018 scheme year).

In the meantime, the options available to farmers in England for the 2018 Basic Payment Scheme year are broadly as shown in the panels.

This article is based on an RPA update issued in August. and should be treated as guidance only until full official guidance is issued in the autumn.

This is land which has no crop production or grazing on it, but which is maintained in a state suitable for grazing or cultivation. 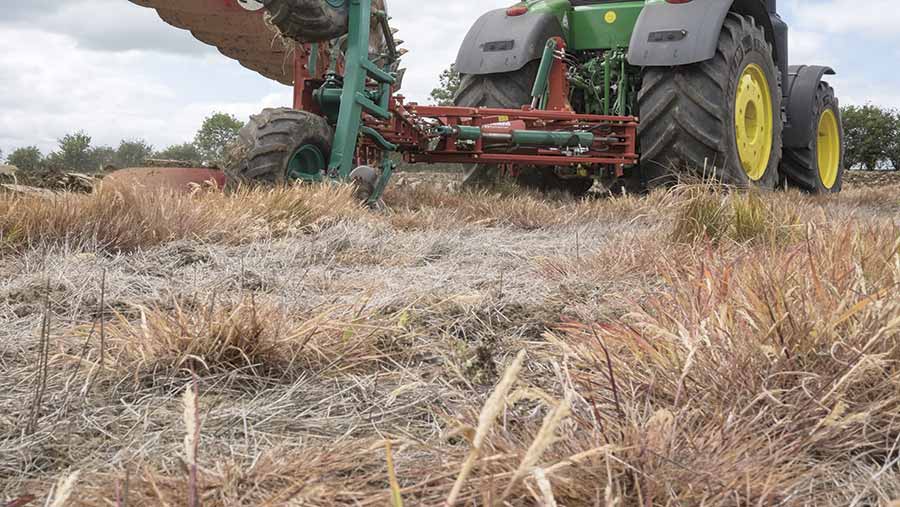 However, for the 2018 scheme year the definition has been extended to include field margins. They can be separated from arable land by a man made feature (fence), landscape feature (hedge) or an ineligible feature (track). 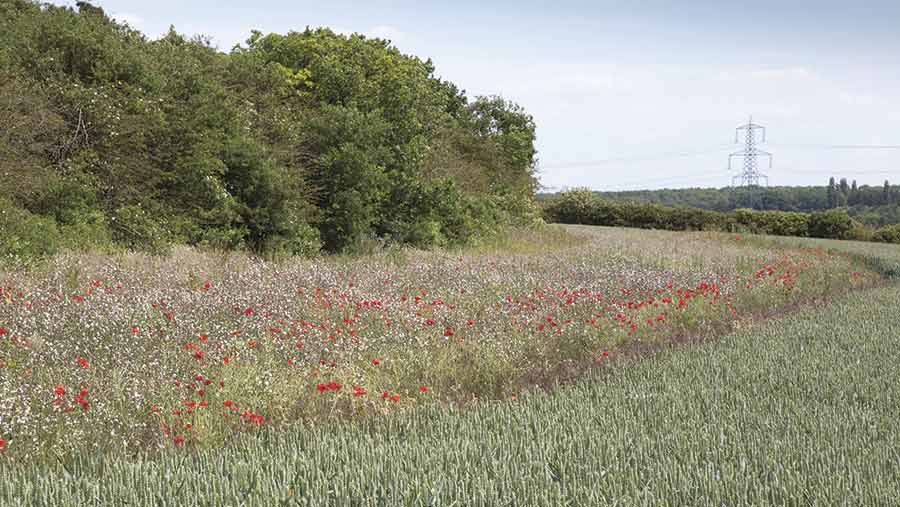 The hedge must be located on or within five metres of arable land, along the longest edge which is at the claimant’s disposal.

It may be separated from the arable land by a feature that is ineligible for BPS (eg, a track).

A hedge must be a continuous length of at least 20m but this can include any number of gaps (including gateways) so long as each individual gap is not more than 20m.

From 2018, the EFA option for hedges is also extended in definition to include trees in a line. 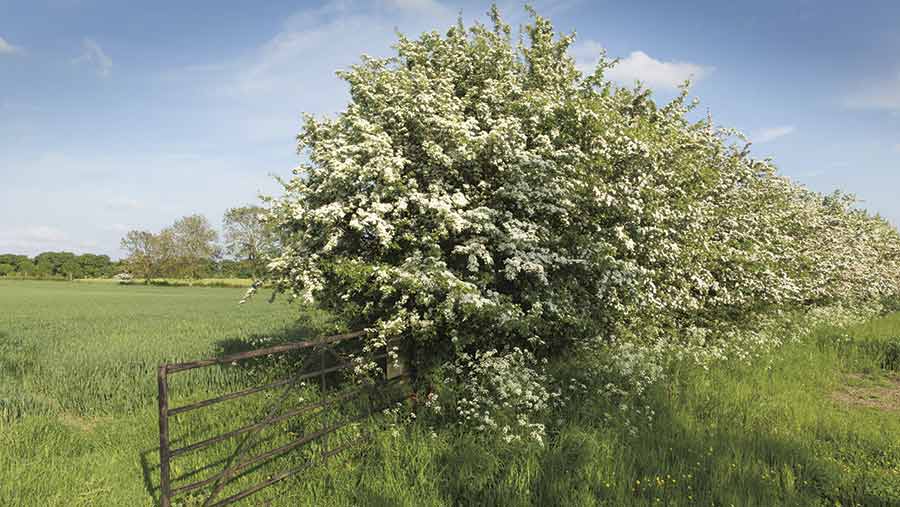 These must be a sown mix of at least two different cover types – one a cereal, the other a non-cereal.

These mixes should establish and grow quickly to achieve good ground cover.

Grass can be used as a catch or cover crop as long as it was undersown in the previous crop and it is sufficiently established by the start of the EFA period. 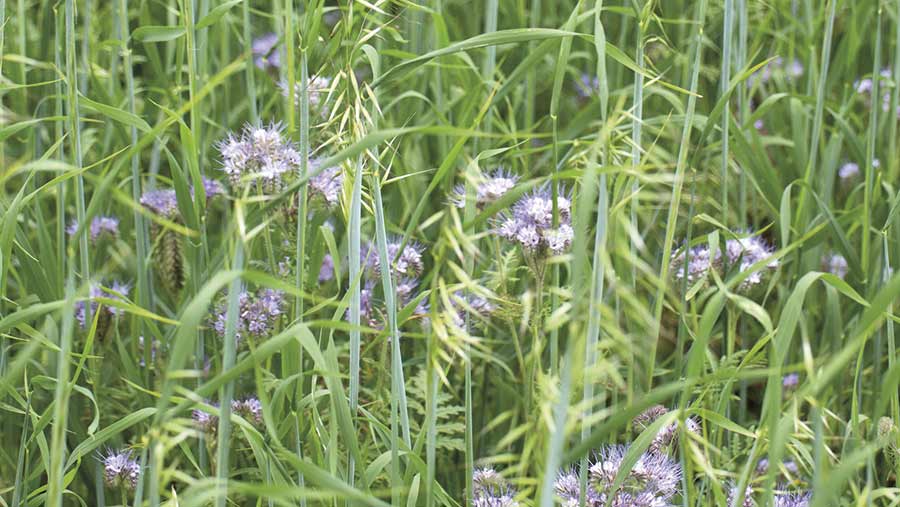 These include crops grown as arable crops (e.g. beans and peas) and pasture legumes (e.g. clover, lucerne and sanfoin). 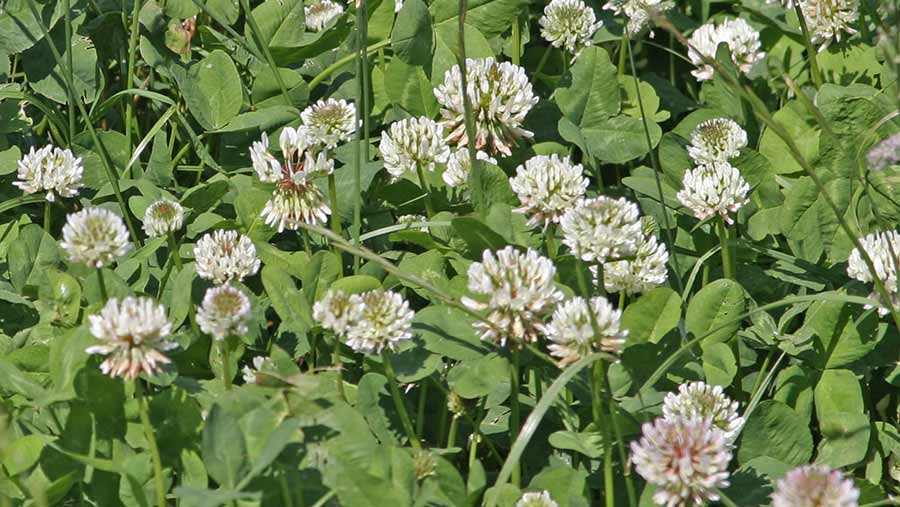 EFA period: 1 May to 30 June  (although the ban on plant protection products applies to the entire duration of the crop)

While the EFA options in Scotland, Wales and Northern Ireland come under many of the same headings, the management rules which apply vary quite widely from those in place in England

For example, minimum widths and the dates on which crops must be in place differ between the different countries.

Claimants in the devolved countries will need to check with the relevant authorities for an update on how EFA rules will change in 2018.

This article is based on an RPA update released in August – full guidance is yet to be released.