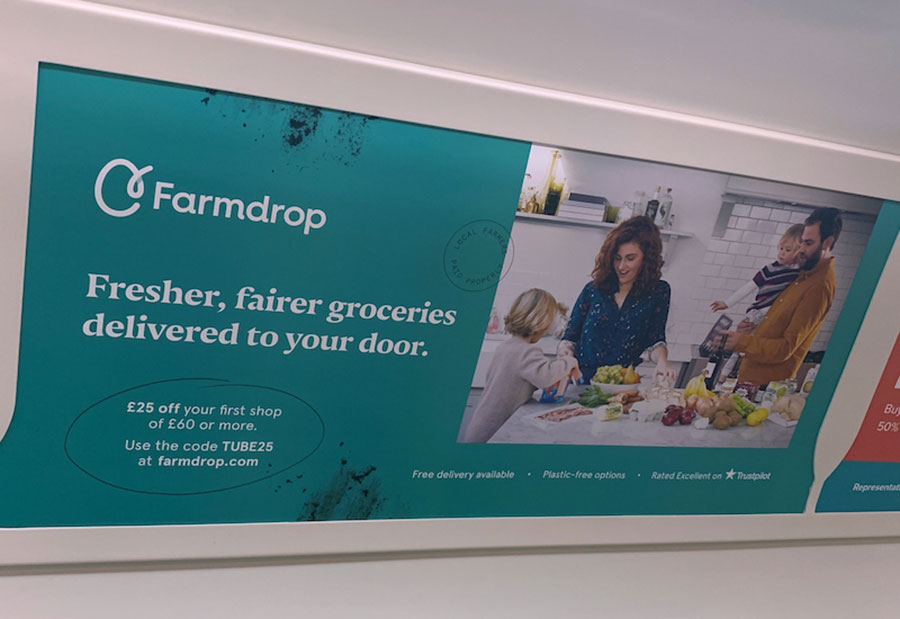 A later cropped version of the photo featuring a fraction of the pack of butter and eggs alongside bananas, wholemeal bread, onions and a fruit bowl was also deemed non-compliant.

Spot the difference: The offending pictures 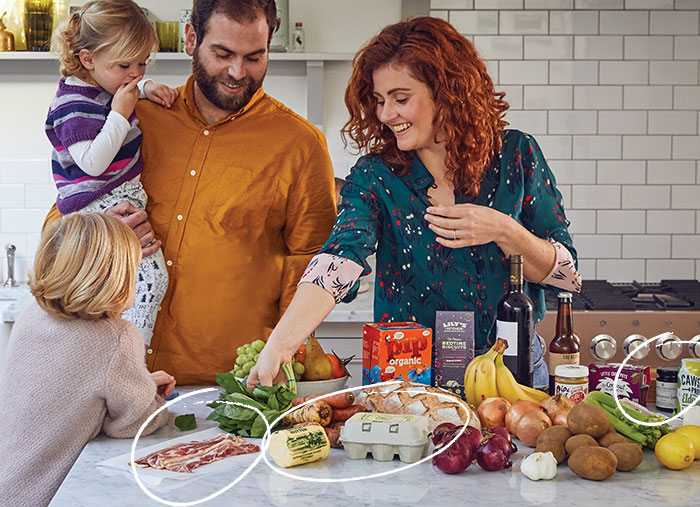 The original advertisement was deemed non-compliant by TfL for featuring HFSS food. 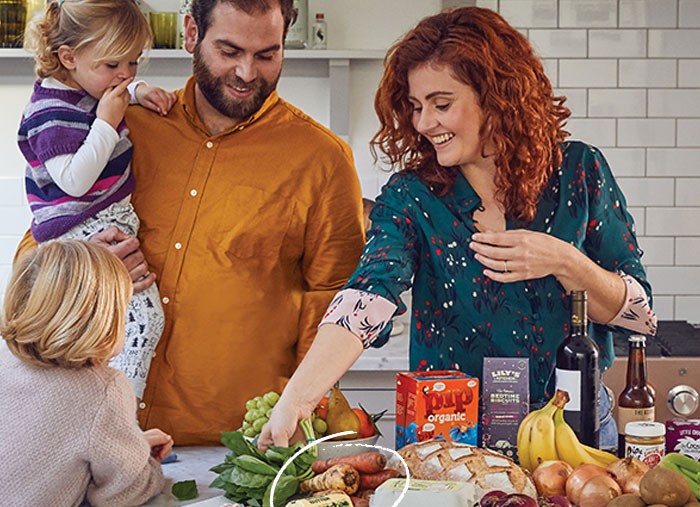 An amended version was also rejected for the same reasons, despite most of the butter and egg being cropped out. 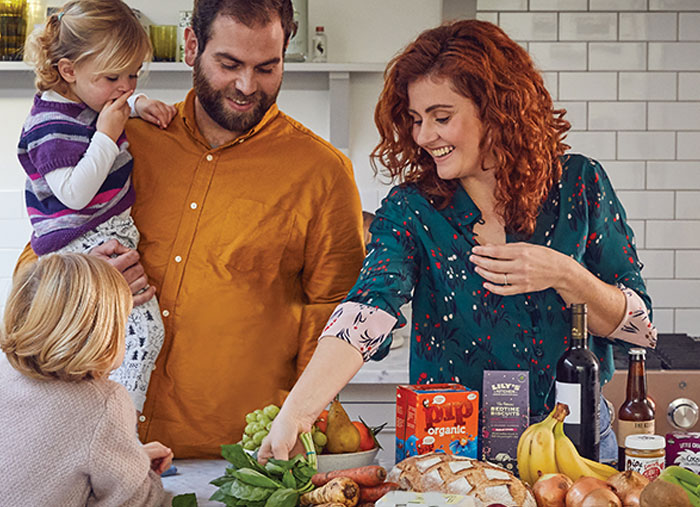 This final version was accepted after the original jam, bacon, eggs and butter were all cropped out.

The retailer said it had applied for an exception, but it would not be granted in time for its current advertising campaign.

The ban, brainchild of London mayor Sadiq Khan, prevents the advertising of any food with a high fat, sugar and salt (HFSS) content on London trains and buses.

TfL scores foods based on the government’s nutrient profiling model.

The measure has been criticised for being a rudimentary tool that prohibits the advertisement of products such as butter, cheese and raisins, but permits foods widely regarded as junk food including chicken nuggets, fish fingers and diet coke.

Farmdrop said the ban on junk food advertising was a step in the right direction, but its implementation had been handled clumsily.

“Naturally, we were pretty shocked that a picture of some fresh groceries with a healthy mix of fruits and vegetables, dairy, eggs and cupboard staples would flout TfL’s new junk food rules,” said a company spokesperson.

The online retailer added that while the government’s nutrient profiling model had blocked its advert, it had allowed McDonald’s to run a Happy Meal advert because 80% of the mains and 100% of the sides are non-HFSS.

“But swapping out sugar for a sweetener or fruit for chips doesn’t detract from the fact that this is still a fast food company promoting meals with fried foods to kids,” added the spokesperson.

A TfL representative said that its advertising policy requires brands to demonstrate that any food or drink products featured in advertisements running on the TfL network are not high in fat, sugar and salt, unless they have been granted an exception.

“In this case, Farmdrop chose not to apply for an exception and our advertising agent worked with them to amend the advertisement,” they said.

TfL insisted it had not stated that eggs did not comply with the policy.