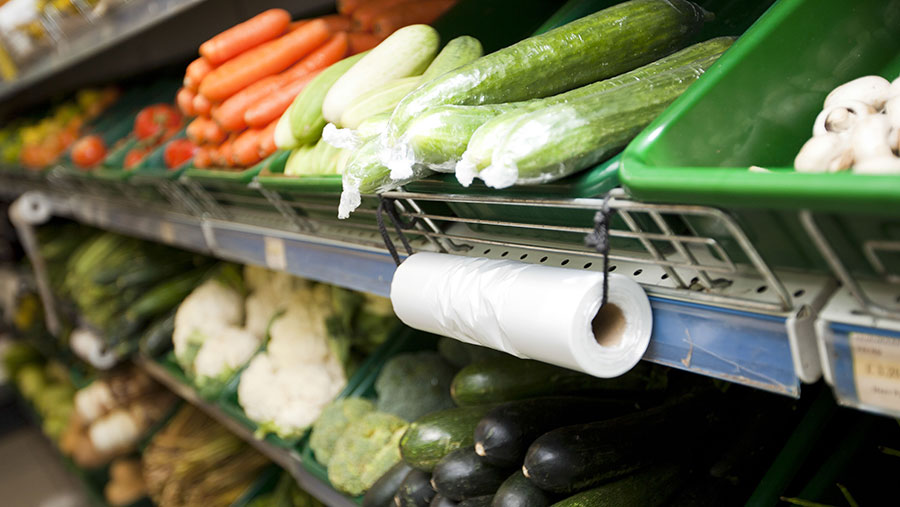 The NFU has urged farmers to supply information on supermarket malpractice through its confidential email hotline.

The union said information sent through the email FoodChainFocus@nfu.org.uk would be treated in the strictest confidence.

NFU food chain adviser Christine McDowell said: “NFU members have been telling us for some time that breaches of the Groceries Supply Code of Practice continue to take place.”

See also: Supermarket treatment of suppliers – the good, the bad and the ugly

And she added it was vital farmers came forward with evidence even if they were not direct suppliers themselves.

“While the code only covers direct suppliers anyone with information or evidence of code breaches can submit details to the grocery code adjudicator [GCA] Christine Tacon,” Ms McDowell said.

“Therefore, it is still very important for members to come forward and use our online form, to submit evidence anonymously.”

The NFU pointed to some notable successes chalked up this year after suppliers lodged complaints.

One of those successes was with supermarket Asda which was found to have treated hundreds of suppliers unfairly.

Suppliers complained they had been asked to pay lump sums of up to 25% of their annual turnover to retain contracts with the retailer.

In that case the GCA did not take action because Asda made a swift response and repaid all of the money.

The supermarket accepted it had not acted in a code-compliant way and put in place measures to ensure the wrongdoing could not happen again.

The adjudicator said the mistakes had come about after working with a third party on a cost-cutting initiative called “Project Renewal”.

The project heavily incentivised the third party to achieve significant cost savings for the business, said the GCA.

These savings implemented by the third party went unchallenged by Asda at design, delivery and implementation stages, leading to the unfair treatment of suppliers, the adjudicator said.