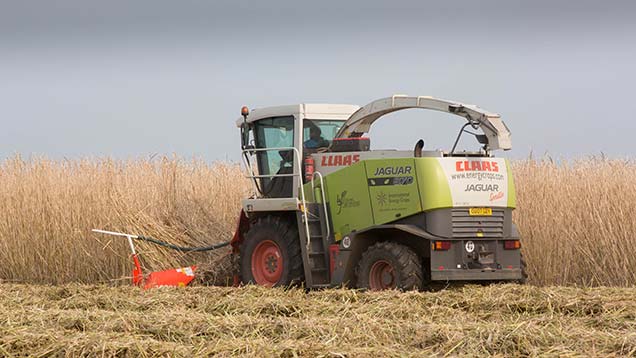 Markets for UK wheat and oilseed rape could be severely limited by a recent vote in the European Parliament.

MEPs voted on Tuesday (24 February) in favour of a 6% cap on the contribution which can be made by first generation biofuels to the EU’s target of producing a minimum of 10% of transport fuel from renewable sources by 2020.

As a result, the amount of sugar, cereals, rapeseed and miscanthus used in EU biofuel production would be severely limited, said NFU cereals adviser James Mills.

Mandatory reporting of Indirect Land Use Change (Iluc) factors was also supported by the MEPs and this will probably come in from 2017, along with the cap.

Iluc is a method of accounting for the greenhouse gas emissions of biofuel production but the way the figures will be arrived at has come under fierce criticism from farmer representatives, who say it is flawed.

About 40% of UK oilseed rape is exported to Europe for biofuels production, while UK bioethanol production can provide a home for up to 2.2m tonnes of wheat, a year as well as providing protein feed to the livestock sector.

The NFU said that the vote would also undermine improvements in European food security through its likely impact on the production of high protein animal feed, a co-product of the crop biofuel process.

The union said it would continue to lobby for a minimum cap of 8% – the European Parliament, European Commission and Council of Ministers still have to agree a final position on the issue.