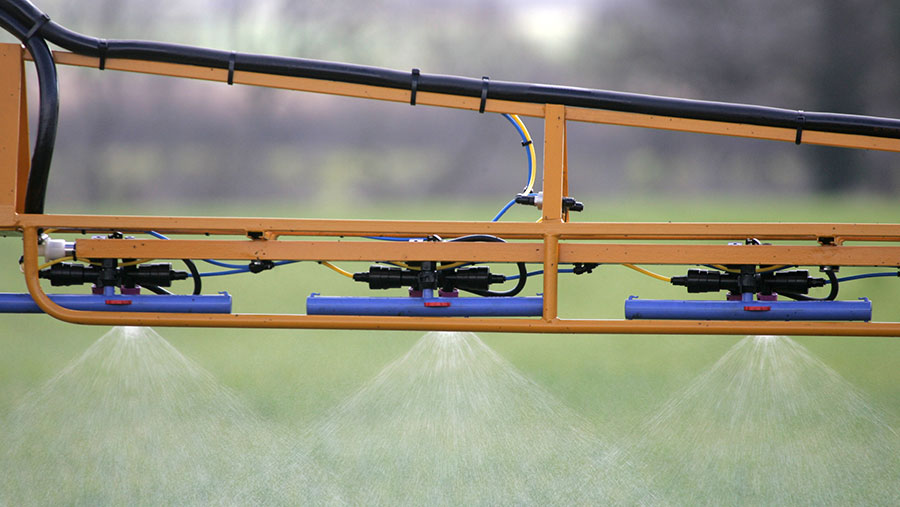 The EU has cleared the $130bn (£103bn) merger of chemical and seed giants Dow and DuPont, subject to a number of conditions.

The announcement follows an in-depth review of the proposed deal in response to fears it will adversely affect farmers by increasing the price of seed and crop protection products and limiting choice.

But Margrethe Vestager, the EU trade commissioner, has announced the deal can go ahead if Dow and DuPont agree to sell part of DuPont’s global pesticides business, including its global research and development organisation.

The commission has said selling off these parts of the business will enable a buyer to effectively replace DuPont’s competitive effect in the marketplace, which will encourage innovation.

“Pesticides are products that matter – to farmers, consumers and the environment,” she said.

“We need effective competition in this sector so companies are pushed to develop products that are ever safer for people and better for the environment.

“Our decision today ensures that the merger between Dow and DuPont does not reduce price competition for existing pesticides or innovation for safer and better products in the future.”

The merger will initially create a business worth an estimated $130bn, but the intention is to split the company into three independent, publicly traded companies.

This transaction is one of three proposed mega-mergers in the agrochemical sector.

The authorities are due to rule on ChemChina’s proposed purchase of Syngenta and Bayer’s purchase of Monsanto later this year.

The commission has said it will examine each case on its own merits.