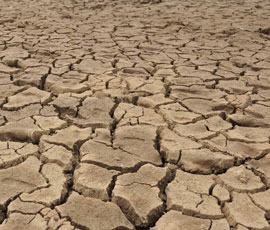 While the EU’s MARS crop forecasting service continues to predict an average year for yields, there are worries for certain areas including Germany where rainfall over the past 90 days has been only 50 to 60% of normal volume.

Like France and the UK, crops in south eastern Europe, Romania and Bulgaria have had good rainfall over the past month, said the USA’s Martell Crop Projections service in its latest report.

“Crop yields in Germany may turn out very poor, as the dry conditions began more than three months ago. It would be hard to recapture a normal yield in rapeseed and wheat, when only 50-60% of normal rainfall has been received in the recent 90 days. 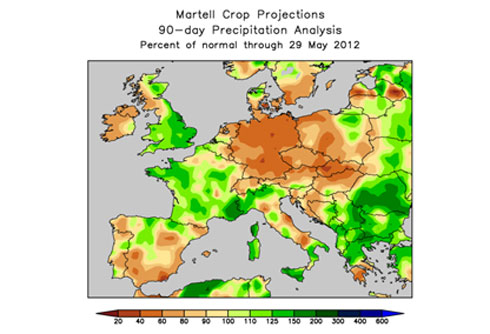