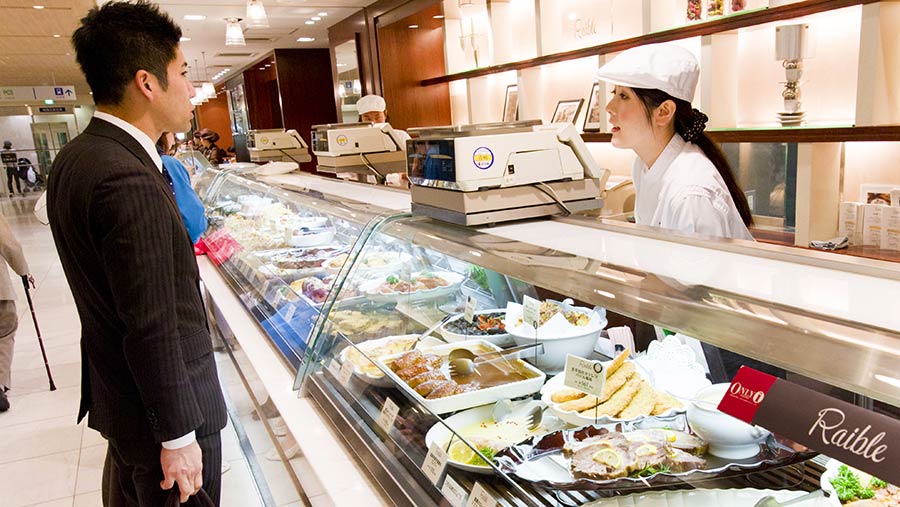 The signing of a free-trade agreement between Japan and Europe could be good for UK agriculture, the AHDB has said.

There is optimism that four years of negotiations between Japan and the 28-member bloc to agree a deal may finally see success this week.

The two sides are expected to reach an agreement at a summit ahead of a meeting of the G20 in Germany on Friday (7 July).

Such a deal would be very beneficial for EU exports, said David Swales, head of strategic insight at AHDB, as the Japanese climate is not ideal for agriculture.

“A lot of countries see them as quite profitable markets, particularly for some dairy, pork and beef products – which is good news for UK farming,” he said.

“Japan is likely to only export certain niche products, it is not a low-cost commodity producer.”

A major obstacle in the negotiation is a 29.8% tariff on soft cheese.

The EU has demanded tariffs on dairy products be eliminated, but Japan is determined to retain these in order to protect its farmers from a flood of cheaper EU imports.

“If agreement is reached and ratified in time, the UK will benefit, but this will be short-lived before Brexit,” said Mr Swales.

He said he expects the UK will be without a trade deal with Japan for a period of time as a new deal is unlikely to be agreed before Brexit happens.

A deal between the EU and Japan would not necessarily be a bad for UK negotiations, he added.

“I wouldn’t expect an EU-Japan deal to be detrimental to the UK’s negotiations. Japan has so much resource to do more trade deals.

“If a deal is struck it means the EU is off Japan’s list, and it will be thinking where next?” he said. “The risk with the UK is that we will be the new kid on the block.”