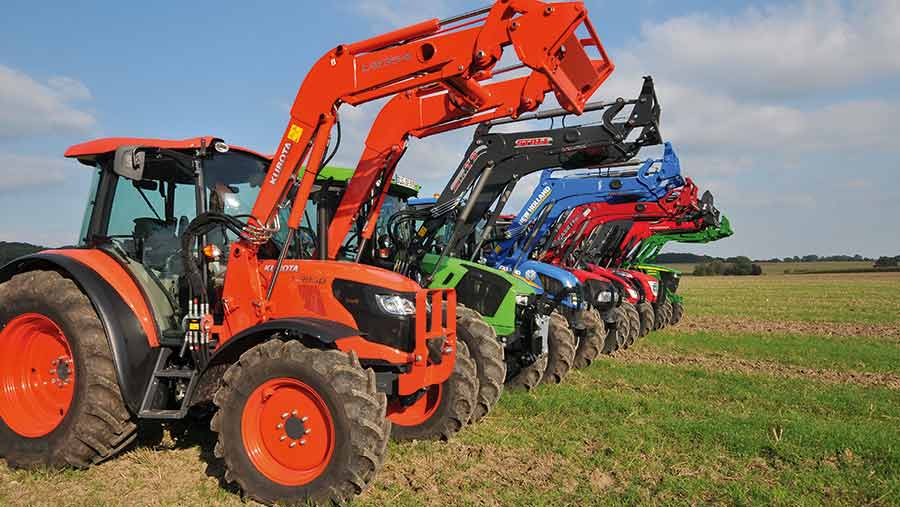 The European Agricultural Machinery Industry Association (CEMA) has said the mood in the sector has reached a record low with sales of farm machinery continuing to decline.

The association has released figures which show that sales have fallen across most key European markets and this trend is expected to continue over the second half of the year.

According to CEMA’s monthly business barometer report, a survey of 140 senior managers across nine EU countries, nearly 60% of respondents view the current business climate as unfavourable or very unfavourable.

See also: Tractor sales continue to tumble across the UK

When asked about their expectations for overall turnover over the next six months, more than 50% said they expected it to fall.

The figures show that agricultural machinery sales in almost all markets of the CEMA network (Belgium, France, Germany, Italy, Netherlands, Spain, UK) were down in the first half of 2016.

It is anticipated that markets will fall further in the second half of 2016 with rates of decline up to 9% predicted for Germany.

The fall has affected all major machinery types with the exception of sprayers, where sales are stable.

Only Spain and France have so far bucked the trend, but sales are expected to weaken in France over the next few months because of the tough conditions facing French farmers.

The decrease comes from a drop in demand for tractors between 50hp and 250hp.

For tractors below 50hp, demand is stable, while demand for high horsepower tractors is increasing.

Total tractor sales across all nine counties are expected to decrease by approximately 3.3% over the whole of 2016.

Other key findings include: