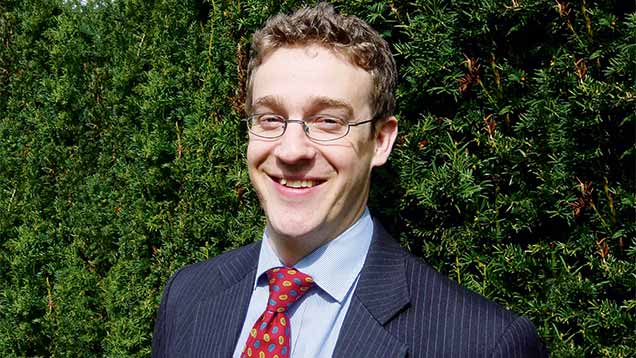 Tesco will appoint the British broiler chief at poultry giant Moy Park as its new head of agriculture.

Farmers Weekly understands Barney Kay will take on a similar a role to Tom Hind, who resigned as agriculture director in May.

Tesco and Moy Park are still working out when Mr Kay will take on his new job.

Mr Kay, who joined the poultry firm in October 2013, has a strong background in agriculture.

He will bring experience of the unsubsidised pig and poultry sectors to the task of overhauling Tesco’s food supply chains.

Last week the supermarket announced a “comprehensive and thorough” review of its Sustainable Dairy Group, pulling the premium cost-of-production contract into question for 650 farmers.

Mr Hind was the retailer’s first agriculture director, after the job was created in the wake of the 2013 horsemeat scandal.

Some of Tesco’s value-range beef was found to contain significant amounts of horsemeat, sparking public outrage and government investigations.

Mr Hind joined the supermarket after 15 years at the NFU and was charged with improving relations between farmers and Tesco.

The changes in the agriculture team are set against a year of troubles for Britain’s biggest retailer.

This spring Tesco reported a pre-tax loss of £6.4bn for the 2014-15 financial year – one of the worst in corporate history.

The Serious Fraud Office is also investigating accounting practices that led to a £263m shortfall in profits.

Tesco did not wish to comment at this time.