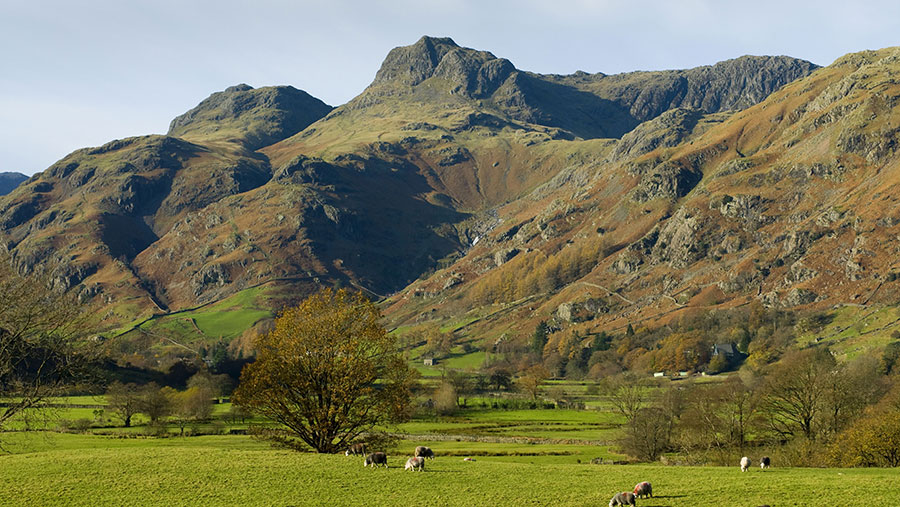 Falling demand from farmers has pushed land prices down by 9% in the past 12 months despite tightening supplies of mixed use and commercial farmland.

Based on actual transactions, the average price of farmland in England and Wales now stands at £9,936/acre, down from £10,751 this time last year.

That’s according to the latest Royal Institute of Chartered Surveyors (RICS) rural land market survey for the first half of 2017.

The values are for transactions where the residential element represents less than 50% of the total value.

However, this average hides a wide spread in values, with prices ranging from £7,000 to well over £10,000/acre for arable land, agents say.

This makes the fourth consecutive report in which demand has reportedly declined, with respondents to the survey again calling for post-Brexit clarity with understandable, stable long-term policies.

Institute members have forecast for prices to continue falling over the next 12 months.

Blocks with a residential component continue to be more resilient than purely commercial lots.

He said: “Where there is strong local interest, buyers are paying similar prices to the peak; elsewhere, land is struggling to attract interest and sell.

“Because of this, more land is being tested ‘off the market’, with neighbours or known active buyers, rather than being formally advertised and put ‘on the market’.

Alex Lawson, director of national farms and estates at Savills, said: “Given the wider political and economic landscape, it is unsurprising that there are some concerns in the market.”

“However, there is an inherent confidence in the sector and where quality farms and estates are priced and presented correctly, they continue to sell well.”