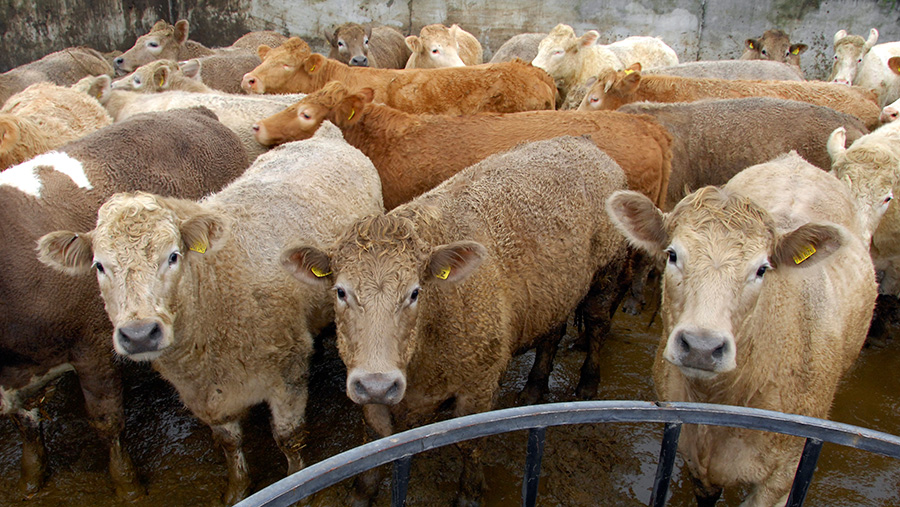 Defra’s annual survey of agricultural holdings in England has highlighted the continuing swing away from winter-sown barley, a marked rise in maize production and pig numbers breaking the four million mark.

See also: What is lasting power of attorney and why is it so important?

The pig herd broke the four million mark after a 1.7% year-on-year rise in numbers over the first half of 2018. But the figure masks a mixed picture across the herd.

Although most weight ranges of fattening pigs fell, an overall increase of 2% was recorded, taking the herd numbers to 3.6 million head.

The total cattle herd remained relatively stable at 5.4 million head, with only a 0.8% reduction compared with the same stage a year earlier.

The reverse trend was seen in the same age bracket (one to two years) of the female beef breeding herd, which saw a rise of 3.9% to 478,000 head this June.

The most marked change was in breeding ewes intended for slaughter – up by 10.2% compared with the 2017 figure.

As farmers tightened up flocks in the dry weather, the number of ewes intended for first time breeding fell by 6.5% year-on-year.

The land area under arable showed a small increase of +1.1% to 3.96m hectares.

The switch from winter to spring barley continues, with a 4.9% reduction in winter-sown crops compared with a 0.1% increase in the spring barley area.

The biggest rise in cereals though was seen in oats which at 1.34m hectares rose by 11% year-on-year.

The biggest jump of any crop in percentage terms was seen in borage, for which the area almost doubled (+90%) to 2,000ha.

The area down to other crops remained relatively stable at 589,000ha, down 1.1%, but maize and beans showed dramatic changes.