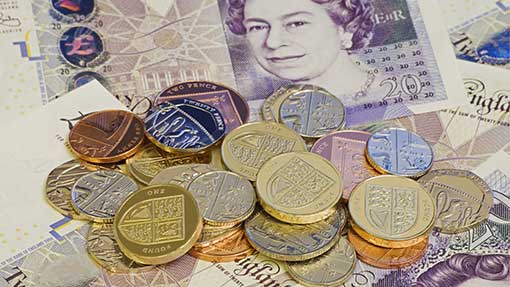 Agricultural and retail business Wynnstay Group increased its income by 10% in the year ending 31 December 2013.

The company consists of an agricultural division (feed and arable) and 60 specialist retail outlets. Volume sales of feed, raw materials and fertiliser increased, but decreased in grain, resulting in an overall 9% increase in agricultural income to £323m.

A store expansion helped increase retail income by 12% to £90.19m, and the group raised £8.7m through sales of new shares.

“The acquisition adds seven new stores and significant new customer volumes for fertiliser and feed as well as other products.”

Wynnstay was establish in 1917 as a co-operative by a group of tenant farmers and became a PLC in 1992. It has undertaken a series of acquisitions and was floated on the London stock exchange in 2004. It is based in Llansantffraid, mid-Wales.