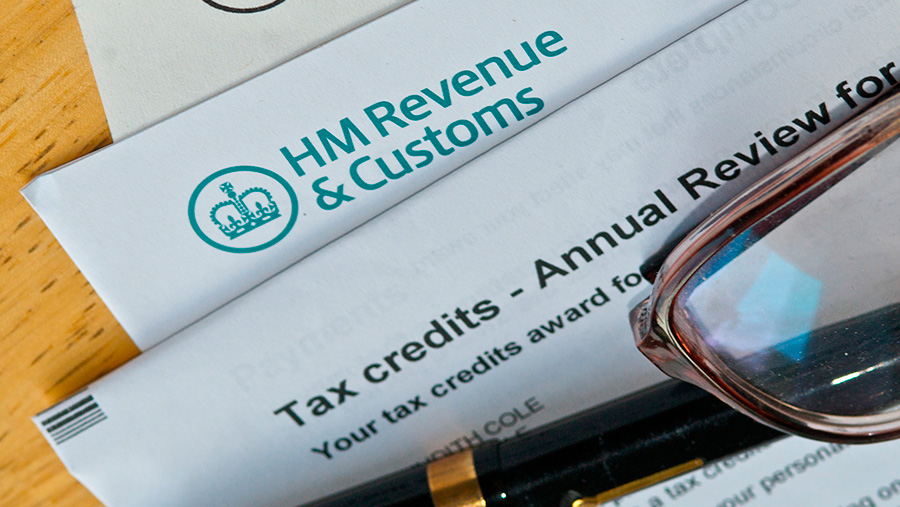 Farmers can cut their tax bill by making the most of new personal allowance rules, accountants advise.

Tax changes in force from this year will let couples share some of their unused allowances, possibly cutting their joint bill.

But they will also have to plan carefully for tweaks to the way interest from savings is taxed.

Julia Banwell, chartered financial planner at accountant Old Mill, explained how couples and savers can make the most of new rules:

Save on savings tax