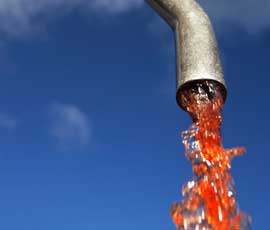 The rising cost of farm inputs has slowed significantly over the past six months, according to the latest Anglia Farmers agricultural inflation index.

It put overall inflation between last August and the end of this month at 1.53%, which was well down on the 13% inflation experienced during the preceding 12-month period.

But while costs such as seed and fertiliser fell over the period, increases in land rents, labour costs, fuel and animal feed kept the inflation figure positive and means the cost of production for arable, dairy and livestock farmers is still rising.

Combinable crop production costs increased by 1.88% in the six-month period, while dairy costs were up 2.15% and beef and lamb up 2.37%.

The dairy sector been hit particularly hard as there had been no increase in the RPI for milk over the past six months, but costs had continued to rise. Dairy production costs were up 65% in the last five years, and this had not been reflected by wholesale prices, Anglia Farmers said.