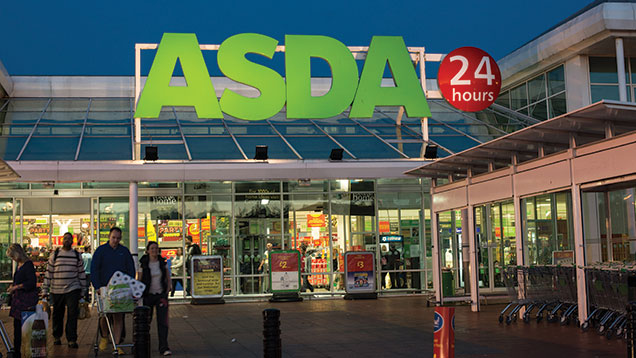 Farmers have attacked Asda for dropping its on-shelf milk price even further.

The UK’s second biggest supermarket has dropped the price of four pints of own-brand milk from £1 to 89p, as part of its “roll back” promotion.

Asda’s cut means it now has the cheapest own-label milk of the big four supermarkets with a price which matches budget retailers Aldi, Lidl and Iceland.

A milk price war started raging last spring, as retailers slashed the price of staples to tempt shoppers back from discount stores.

NFU chief dairy adviser Sian Davies said the dairy board was angry and frustrated with Asda’s decision to match the discounters.

“We know the farmgate issue is to do with global markets but we want as much support from UK processors and retailers as possible to keep up the UK milk price and support our dairy farmers,” she said.

“We were not impressed at all with the discounters doing it and, now we have one of the larger retailers doing it, obviously we do not want other retailers following suit. There is no need to throw milk into the retail price war.”

“Asda is proud to support British dairy farmers and have a positive record in UK dairy sourcing for both milk and cheese.” Asda spokeswoman

Last year all supermarkets claimed they did not pass on-shelf cuts down to producers, but farm leaders have accused them of sucking value out of the sector, which is already suffering from weak global markets.

Cost-cutting knocked more than £100m out of the own-label milk market in 2014, according to the The Grocer magazine.

Retailer Farm Foods is reportedly selling the cheapest milk, at £1.50 for eight pints.

Farmers and shoppers took to social media to react to Asda’s news.

An online petition to push Asda to pay farmers a fair price has gathered more than 46,000 signatures so far.

An Asda spokeswoman said the retailer had invested £300m in lowering prices to offer shoppers better value after Christmas.

She said Asda’s milk was supplied by Arla and the price they were paid was set by the co-op.

“Asda is proud to support British dairy farmers and have a positive record in UK dairy sourcing for both milk and cheese. All our fresh milk is Red Tractor stamped as 100% British and our own-label butter and British cheese range uses British milk.”