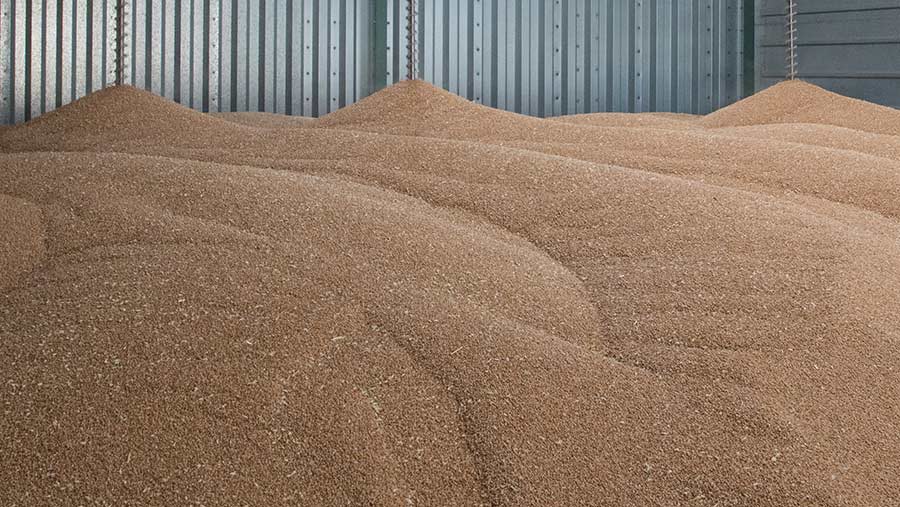 The farming and grain trade fallout from the appointment of administrators at East Lothian grain merchant Alexander Inglis & Son is huge.

Growers across many regions, including Aberdeenshire, Angus, East Lothian, the Borders and northern England, are affected. Although no firm numbers are available, advisers expect it to run to hundreds of growers.

See also: How to fill the BPS cash gap

Tom MacLennan and Chad Griffin, partners with business advisory firm FRP, were appointed joint administrators of the company on 12 May.

As well as those owed for grain supplied to the firm, many had their own grain in the company’s stores, and others had passed it to the company under an agreement to price it at a later date.

In Morpeth, Northumberland, NFU group secretary Stephen Rank knew of about 20 farmers affected in his area, as well as others in the NFU Alnwick catchment, with some farmers owed up to £100,000.

Many questions are being asked about the status of grain stored on behalf of farmers and other traders. The administrators told Farmers Weekly they were doing a stock-taking exercise and a review of the claims received from customers and suppliers over grain stocks held across the sites. The outcome of this review process would be communicated to customers and suppliers as soon as possible, they said.

On whether those who had contracted to supply crops still have to supply these, the administrators said: “As the company is now in administration, it is no longer in a position to fulfil any contracts of purchase.”

One grower who contacted Farmers Weekly described his absolute shock on hearing the news, which turned to anger and then to resignation. He had dealt with the firm for 30 years and is owed for about one-quarter of his 2020 harvest.

“It’s very significant for us as a relatively small family farm. We’re now in the hands of other powers who will hopefully help us or help the [Inglis] business,” he said. “I’m 70 this year and I have been saving quite hard, but I’m going to have to use those savings now just to make sure the farm carries on.”

He described the situation as desperately unfair and was concerned for  tenant farmers, those with young families and those with high borrowings.

NFUS is arranging a meeting with law firm Brodies next week for those affected – details to be confirmed.

Within eight weeks of their appointment, the administrators must make a statement setting out their proposals for achieving the purpose of the administration or explaining why they cannot be achieved.

The business had been suffering from weaker trading in recent months following a poor harvest in 2020 and a contraction in demand, stemming from the Covid-19 pandemic.

Additionally, it had continued to be affected by legacy losses on dealings with the failed Philip Wilson Group. The board determined that the best course of action was to wind the business down to maximise value to creditors.

The business wind-down will now involve confirming title to stock held in the stores and to the extent owned by third parties, liaising with owners on stock disposals.

The company has five grain stores across east Scotland and in the Borders and employs 40 staff.

The company’s owned grain, plant and equipment is for sale, described as very well equipped and in strategic locations.