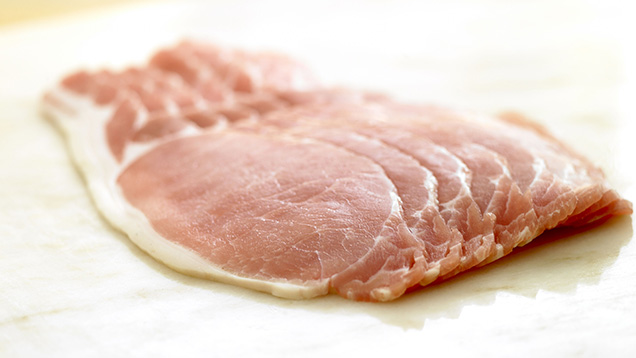 The premium retailer, which has shops in Lancashire, Cumbria, Yorkshire and Cheshire, will rebrand its own-label bacon to show off the UK provenance.

Booths is already 100% British in its fresh lamb, beef and pork ranges.

The business will join Marks & Spencer and Waitrose, who were also found to be stocking only British bacon in a recent survey.

Booths meat buyer David Simons said it was an easy decision to focus on UK bacon.

“Our desire is to support British farmers and our customers share our values,” he said.

“Booth is focused on quality and our commitment to supporting British farming is an integral part of our company’s DNA.”

AHDB’s Porkwatch survey showed in May that just 46% of bacon shelf facings were British across the top 10 retailers.

Asda and Lidl were the worst performers, with less than one-third of British shelf facings.

Import pressure has been one factor behind the collapse in pig prices over the past year, particularly with sterling’s strength against the euro.

But this was still more than 30p/kg lower than the same time in 2014 and below many farmers’ cost of production.

“NPA urges all retailers and food service outlets not just to source British but to make sure their customers know they are sourcing British,” she said.