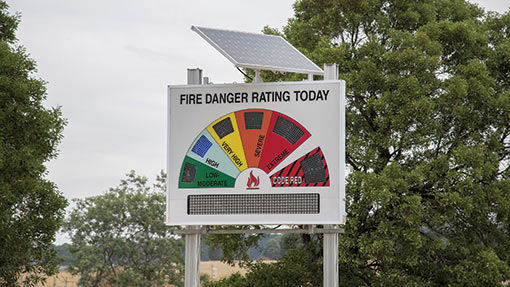 There is widespread agreement among scientists that the climate is changing and the weather is increasingly swinging away from the average.

We are likely to see more frequent and severe extremes, they say, if greenhouse gas emissions are not curbed.

Europe is likely to experience an increased number and severity of droughts, heavy precipitation and heatwaves says the UN’s Intergovernmental Panel on Climate Change 2014 report.

Southern Europe in particular, is expected to suffer severe droughts. Even when there is more summer precipitation, drought could still happen because of rising temperatures causing evaporation.

The eastern North Sea, the UK and Ireland’s Western coasts and possibly the Dutch coast are expected to see “extreme sea level events” with a significant increase in sea surges. Large river discharge is predicted to occur more frequently, particularly in Finland, Denmark, and the Rhine and Danube basins.