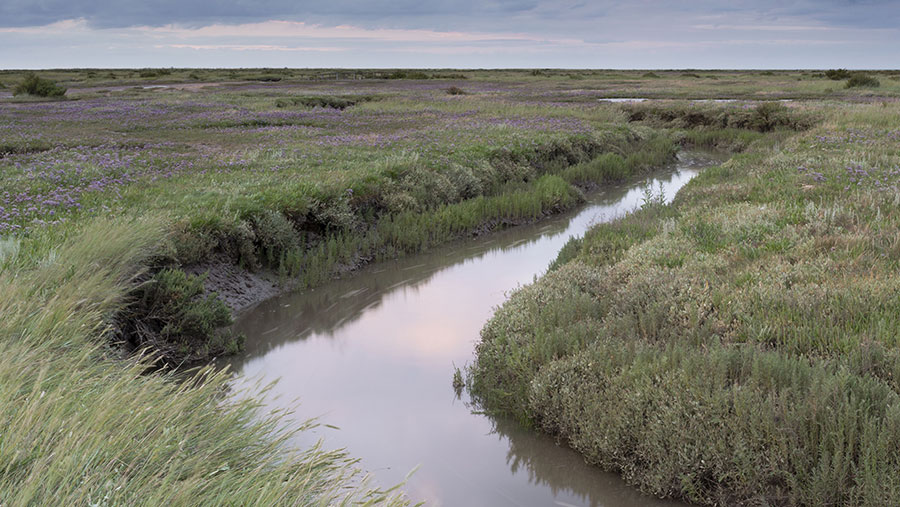 Two companies have agreed to pay almost £30,000 after effluent from stored potatoes seeped into a Norfolk river and killed wildlife.

The potatoes began to rot in a warehouse rented by Netherlands-based processors Lamb Weston/Meijer UK from farmers Ralph Harrison & Co at Little Snoring Airfield near Fakenham.

Liquid released from the decomposing crop ran into surface water drains and flowed into a tributary of the River Stiffkey.

The incident was reported in November 2015 as fish and other wildlife began to die along a 1km stretch of the river.

Environment Agency officers found the effluent contained nutrients which reduced the dissolved oxygen in the water.

In the following investigation, the agency ruled Ralph Harrison & Co’s negligence had led to the pollution.

It emerged no written lease agreement was in place between the parties and no risk assessment had been prepared to set out what action would be taken to prevent the escape of polluting liquid.

However, the agency decided not to fine the two companies because they had previously clean records, took action to prevent any further occurrences and the incident was localised.

Instead the incident was dealt with under enforcement undertakings, a legal alternative to a prosecution which allows those who commit offences to restore the environment and take steps to prevent a recurrence, providing they take responsibility for their actions.

Both companies agreed to take action to prevent such an incident happening again.

Lamb Weston employed a consultant to carry out an ecological survey, created a template emergency action plan, improved staff training and employed a new storage manager to be responsible for environmental management.

Ralph Harrison & Co dredged the watercourse to remove remaining pollution and installed new valve and pump systems at the site to prevent any future incidents.