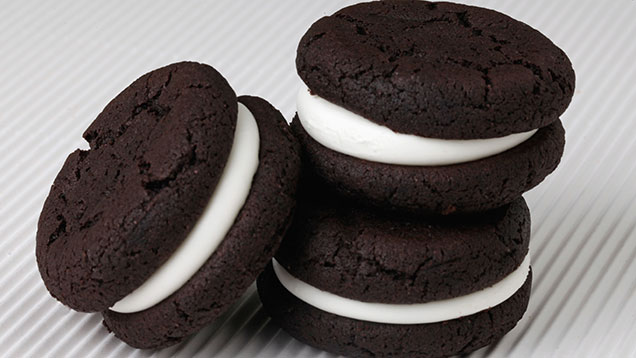 Two multinational food companies have been accused of manipulating wheat prices to make millions of dollars of extra profits.

The US Commodity Futures Trading Commission (CFTC) has filed a civil complaint against Kraft Foods Group and Mondelez, the owner of Cadbury and Oreo.

In mid-2011, Kraft and Mondelez deliberately held long positions on the Chicago wheat futures markets that were far bigger than legal limits, the CFTC has claimed.

The companies, which were part of a single firm at the time, never intended to take delivery of the wheat and were simply speculating on futures to push down the spot price.

The CFTC alleges the businesses pocketed more than $5.4m (£3.7m) in profits through buying cheaper wheat for their factories.

Kraft and Mondelez were also accused of exceeding the 600-contract limit on speculative positions by more than 2,110 contracts in December 2011, without having a real need for that wheat or an exemption for hedging.

And the companies carried out off-exchange futures deals that broke the rules for non-competitive trades, the CFTC claimed.

Aitan Goelman, the authority’s director of enforcement, said the CFTC aimed to protect traders and the public from anything that undermined the integrity of derivatives markets.

“A market participant who is not happy with cash prices available to it may not resort to manipulative trading strategies in an attempt to artificially lower that price,” he said.

Kraft Foods Group was broken off from Kraft Foods in 2012, with the remaining snacks businesses renamed Mondelez.

Last week, Kraft Foods and Heinz agreed a merger deal that will create the fifth biggest food company in the world, with revenues of $28bn (£19bn).

Kraft has said the lawsuit would not have a financial effect on the company, while Mondelez has declined to comment.