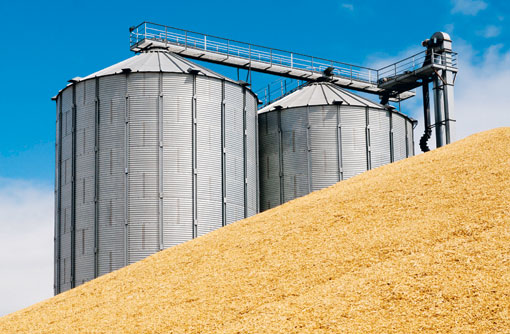 Wheat markets are continuing their bullish run, with freezing temperatures threatening crops across the EU and Ukraine. Spot feed wheat ended the week to Wednesday (1 February) up by almost £7/t, to about £162/t ex-farm, with November values nearing £150/t ex-farm.

In the UK, cereal stocks were lower than expected, with Defra’s latest estimate cutting wheat availability to 17.7m tonnes – 151,000t less than in November due to lower production and import figures. Barley supplies were put at 6.5m tonnes – a drop of 147,000t on November.