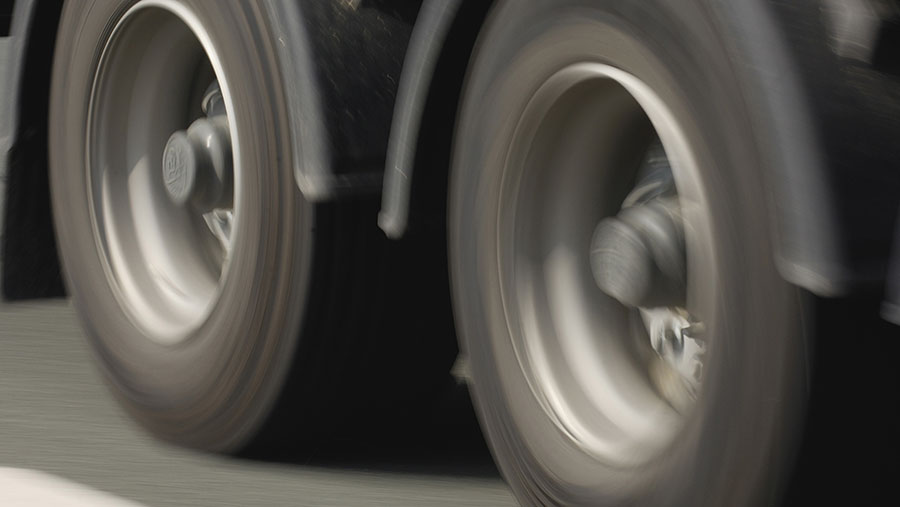 A further claimant group is being set-up for owners and users of trucks affected by a 14-year price-fixing cartel involving European manufacturers.

Farmers who bought or hired medium-duty trucks (six to 16 tonnes) and heavy-duty trucks (over 16t) between 1997 and 2011 could be in line for compensation.

The Road Haulage Association announced in September it was bringing a group claim against the cartel and people could be entitled to up to £5,500/truck.

See more: Farm lorry owners could be due £5,500 compensation

It estimates claimants could received about £7,800/truck.

Other companies which do not own trucks but instead outsource their transportation needs to third parties will also be entitled to damages.

Any business in the European Economic Area that suffered financial loss from paying higher prices for trucks because of the cartel is entitled to claim compensation.

More about the cartel

Last year, the European Commission (EC) found truck manufacturers MAN, Volvo/Renault, Daimler/Mercedes, Iveco and DAF had operated a cartel and had co-ordinated prices, timed the introduction of new emissions technologies and passed these costs on to their customers.

Then in September this year the EC found Scania had also participated in the cartel. It was fined €880m (£788.5m).

Stephen Critchley, head of competition law at Collyer Bristow said: “Firms that acquired new medium or heavy-duty trucks between 1997 and 2011 almost certainly have a case for compensation, whether they bought the trucks outright, on hire purchase or leased them directly from a manufacturer or from a supplier.”

“As well as fixing prices, the truck cartel conspired on the timing of new emissions technologies, so it is possible that fleet owners and users incurred extra running costs, too. The compensation claims could run to billions of pounds.”

“We will represent a group of claimants large enough to enjoy economies of scale but small enough to ensure that (a) we can dedicate time to each claimant and (b) claimants retain control of key decisions.”

Collyer Bristow said there will be no upfront expenses for claimants.

The cost of the claims will be covered in part by lawyers at Collier Bristow, who will defer fees until success, and Vannin Capital – in return for a share of the claimant’s damages.

Claimants will also benefit from the group’s “After The Event” insurance from a panel of A-rated insurers.

Farmers who want to find out more about the RHA’s claim can telephone 08450 305 030 or email truckcartel@rha.uk.net.