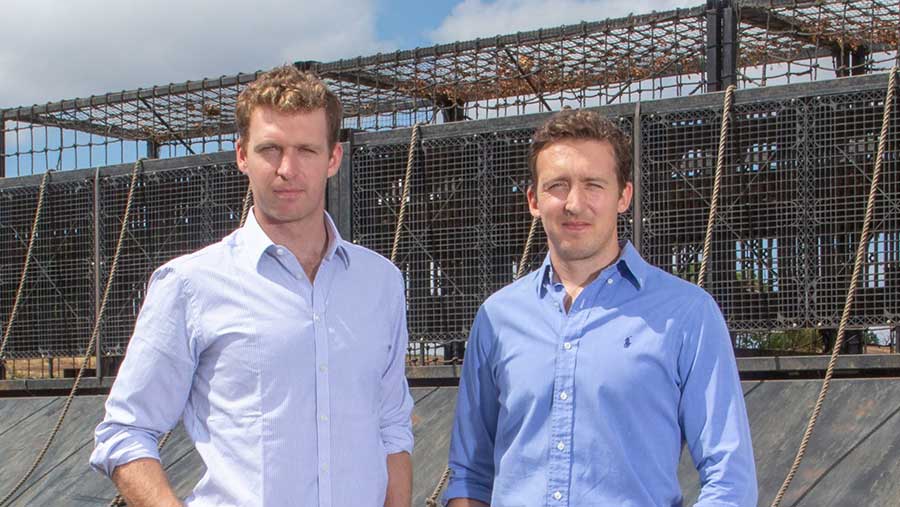 Will and Charlie Moreton

Brothers Charlie and Will Moreton are the Farmers Weekly 2018 Diversification Farmers of the Year.

When young farmers Charlie and Will Moreton announced plans to launch a “wild running” event on their farm, their neighbours thought they had lost the plot.

Charlie and Will Moreton 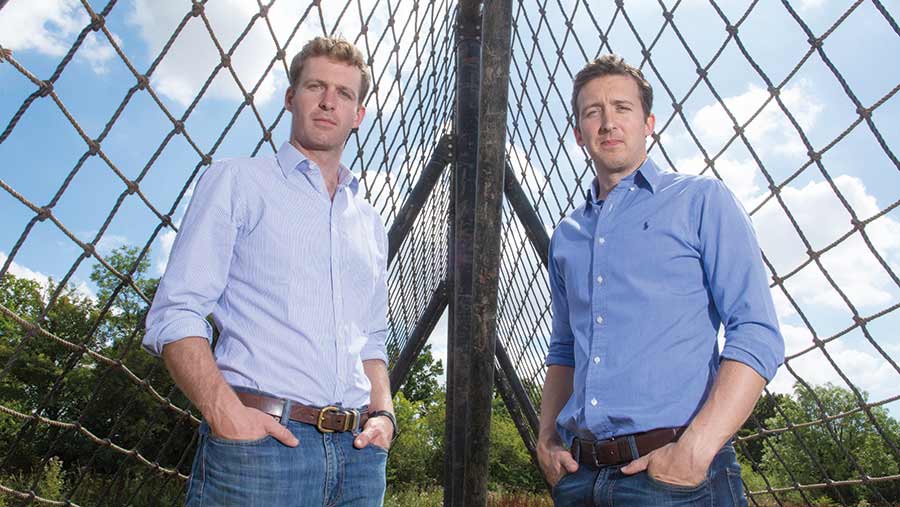 Will and Charlie Moreton

In 2010, the Moretons were at a crossroads. Wheat prices were low and they could either expand the farm’s 485ha arable operation, or diversify into sports tourism. The sports-mad brothers opted for the latter and contracted out the arable work.

Charlie, now 34, suffered a neck injury playing rugby aged 25, so he gave up the sport and started running. He realised the UK was experiencing a boom in mass participation running events and set about creating his own.

An acronym for “Woods, Obstacles, Lakes and Fields”, the Wolf Run is a 10km run across rough terrain featuring 25 man-made and natural obstacles, including lakes, fallen trees, bale stacks and a 100m waterslide.

A festival atmosphere is created on race days, with live bands and DJs, local food, a bar and entertainment for families. Sponsors include Clif Bars and Skinny Brands lager.

“The Wolf Run has three aims: have a good social with friends or work colleagues, achieve your health and fitness goals, and maybe earn money for charity,” says Will, 32.

Runs are not timed and the emphasis is on camaraderie. Finishers receive a goodie bag, including a T-shirt designed by Charlie each year.

The diversification is a family business – Charlie’s wife, his parents and sister are all involved. Eight full-time and 10 part-time staff are employed.

Charlie and Will design their own obstacles, which their father and uncles build in the farm workshop with help from team members, including ex-Army personnel. Obstacles are checked and signed off by a structural engineer.

Tractors, telehandlers and diggers are used to lay the course, including tracks and water obstacles.

Insurance is inevitably expensive, but the Moretons take health and safety seriously. Race days are operated by a 40-strong team, including eight doctors, supported by the Red Cross and 120 marshals at key locations.

The government’s HS2 project will bisect their farm, but the Moretons say this won’t throw them off course. The September 2018 run was the last hosted at the original venue and they are seeking an alternative farm in Warwickshire.

This year, they have been transporting their obstacles to host runs at two other farms, in Leicestershire and East Sussex.

In 2019, they will host a health and fitness festival in tandem with one run. They are also considering sprint events in town centres or beaches.

“We had a great idea, did our research, were ahead of the curve and, through careful but continual expansion, are now well placed to capitalise on the rising demand for rural-located leisure activities,” says Charlie.

“Farm diversification takes many forms, this year’s winners showed how clever ideas often come from the next generation. It was not just the idea that shone through, but the constant innovation, focus on detail and understanding of the customer that made this year’s winner stand out.”

The other finalists were