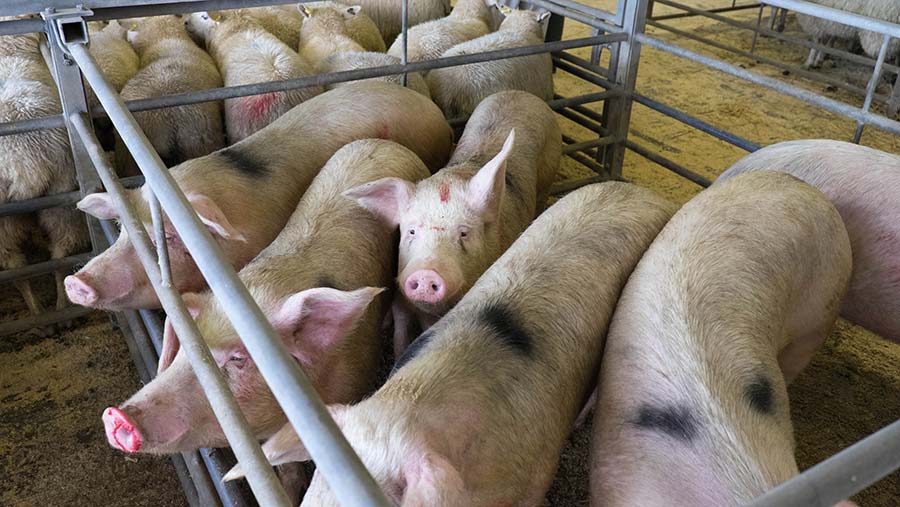 Global commodity prices are likely to remain at or below current levels over the coming decade, according to a report by the Organisation for Economic Co-operation and Development (OECD) and the UN Food and Agriculture Organisation (FAO).

The annual OECD-FAO Agriculture Outlook 2019-2028 forecasts that while demand for food will increase by 15%, agricultural productivity will grow faster because of technical innovation.

This will keep a check on food prices, which may be good news for consumers but will put pressure on farm incomes.

The report warns that many uncertainties lie ahead for the sector, such as disruptions from trade tensions and the spread of crop and animal diseases such as African Swine Fever.

Another risk factor the report highlights is the evolution of dietary preferences in light of health, welfare and environmental concerns.

At a global level, the use of cereals for food is projected to grow by about 150m tonnes over the decade – a 13% increase – with rice and wheat accounting for the bulk of the expansion.

This will be driven by population growth, which is expected to be fastest in Sub-Saharan Africa and South Asia.

Demand for sugar and vegetable oils is also projected to rise, reflecting the ongoing trend towards prepared and processed foods in urbanising low- and middle-income countries.

However, concerns about health and wellbeing are likely to see higher-income economies, including the UK, move towards lower consumption of red meat and shift from the use of vegetable oils towards butter.

“The increasing attention of consumers to animal treatment and how meat is produced (with a growing preference for free-range meat and antibiotic-free meat products) are relatively new factors that are difficult to assess,” it says.

“If adopted by an increasing share of the population, they could affect global meat markets, but the extent to which consumers are willing and able to pay a premium for such goods remains unclear.”

Ken Ash, the OECD’s director for trade and agriculture, warned that regions that were experiencing rapid population growth were not necessarily those where food production could be increased sustainably.

“The outlook makes abundantly clear that trade is critical for global food security,” he said.