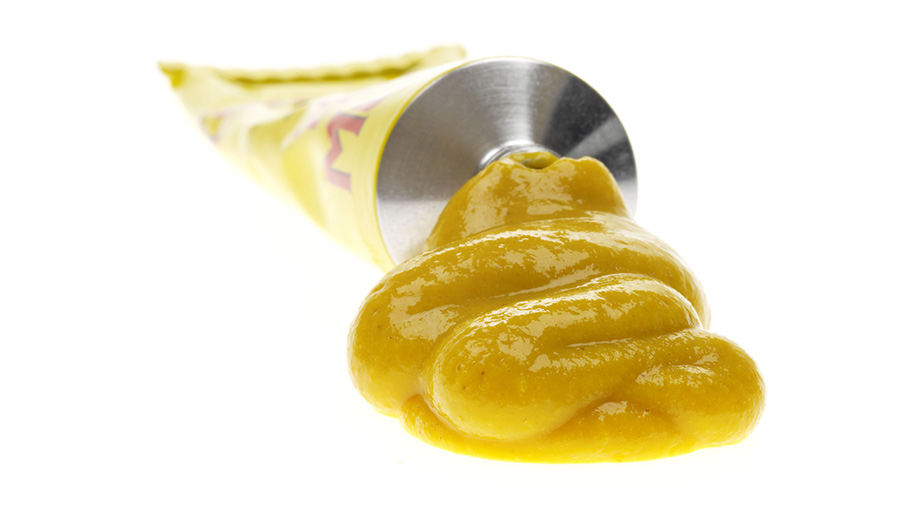 Farmers fighting to secure a future for mustard and mint production in Norfolk have received planning permission to build a new processing facility in the county.

It follows a decision by Unilever to close the company’s iconic Carrow Works plant in Norwich – home to the 200-year-old Colman’s mustard brand.

With grower-investment, a new state-of-the-art processing plant will be built – including a 20m milling tower and six storage hopper silos for food processing and production.

Broadland District Council has granted permission for work on the new facility to begin within the Greater Norwich Food Enterprise Park at Easton, near the Norfolk Showground.

Some 18 mustard growers and four mint growers are involved in securing the future of the Colman’s brand, supporting the creation of a new company called Condimentum.

Condimentum director and mustard grower Michael Sly described the go-ahead for the new facility as excellent news for farmers and the local economy.

“It has also secured the future for fresh mint production going into mint sauce.”

Clarke Willis of the Food Enterprise Park said he hoped the new facility would be up and running by early next summer.

“It supports jobs and it secures the name of Colman’s – but I think the most exciting thing is that farmers are investing in the next stage of production,” said Mr Willis.

“These will be very modern production facilities using the latest technology.”

Unilever is also investing in the new mustard and mint processing plant – believed the first of its kind globally since the last mustard factory was built in Canada in 2001.

In a statement, Unilever said protecting the historic links between Colman’s and Norwich had been a key consideration for the company following the decision to close the Carrow Works.

“We are delighted that our growers, who have been working with Colman’s for more than five generations, are creating the Condimentum business,” it said.