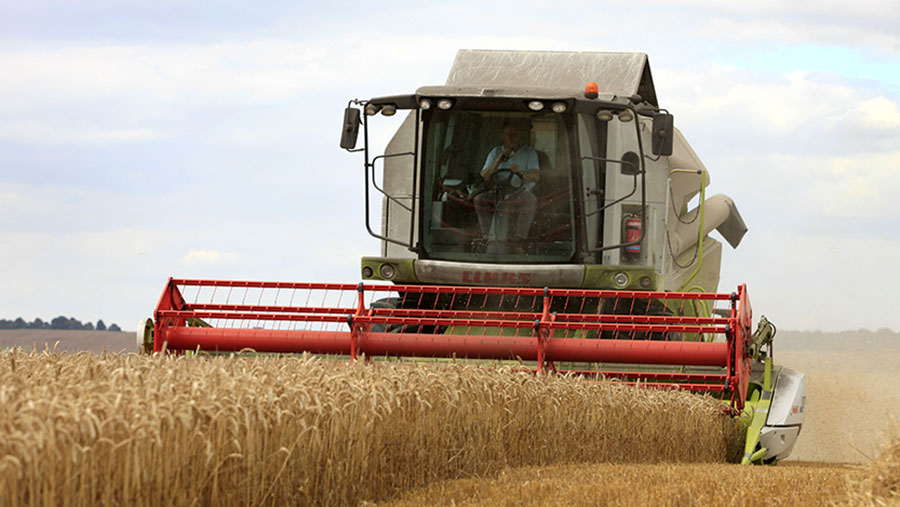 Grain and oilseed prices recovered slightly this week, mainly on new crop and stock statistics although there were currency-related shifts too.

The US Department of Agriculture’s world agriculture supply and demand estimates (WASDE), released on Thursday (9 February), lowered expectations for the stocks of wheat, maize and soya beans likely to be carried over at the end of the current season.

“On the face of it that might seem bullish, but these levels still represent record inventories,” said Brenda Mullan, senior analyst with AHDB market intelligence.

On the UK wheat futures market, it was only old crop prices which rose on the WASDE report, which showed stronger US wheat exports than anticipated and smaller wheat crops expected in India and Kazakhstan.

The report also predicted higher maize production from Mexico and the Black Sea region would be more than countered by strong demand from the US ethanol industry and higher feed use in China.

Closer to home, the latest Defra statistics show that in 2016, GB millers used the highest amount of wheat on record for the July to December period.

At 3.65m tonnes, usage was up 10% on that of the previous year, emphasising the high quality of so much of the 2016 UK wheat crop.

French wheat futures rose to a four-week high this week as a weaker euro boosted exports, while low temperatures in parts of Ukraine and Russia raised risks for winter crops.