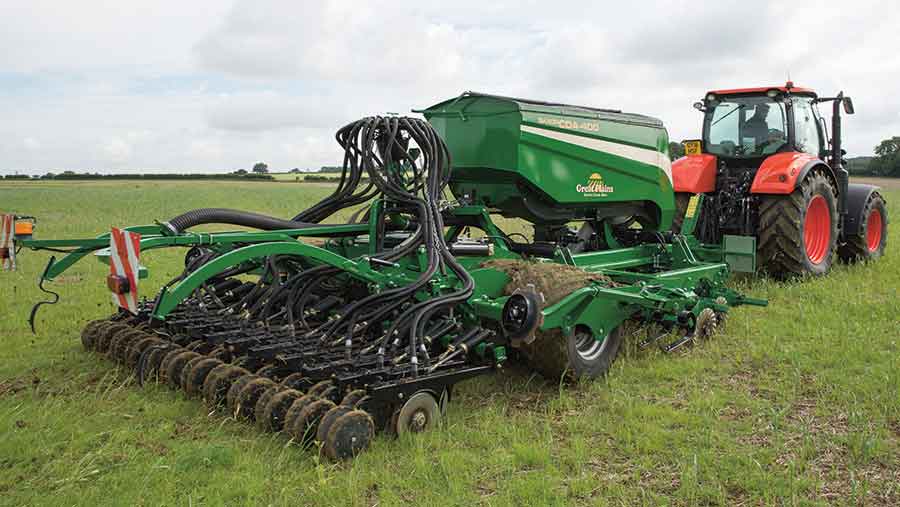 Great Plains has announced that it will close its factory in Sleaford, Lincolnshire, by the beginning of next year.

The tillage and drilling manufacturer blames an extended downturn in worldwide machinery sales for ceasing production in the UK, despite making 40 staff redundant in a streamlining process last year.

Kansas-based Great Plains only took on the Sleaford site, along with designs for Simba’s range of orange-liveried cultivators, in 2010 but was bought in a $430m deal by Kubota last year.