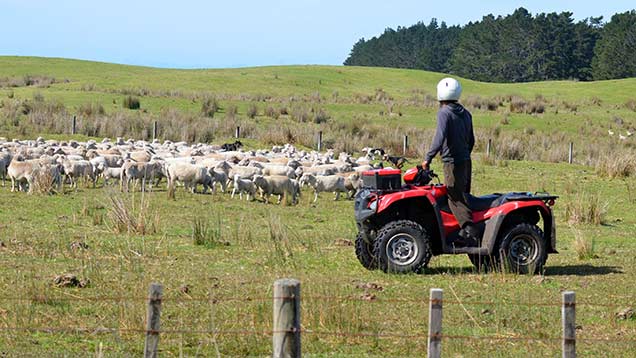 Beef and lamb imports into the UK have started to tighten up, after surging in early 2015 and pressuring primestock prices.

In April, sheepmeat volumes coming into Britain were down 14% on the year at 10,700t.

Imports from the UK’s biggest supplier, New Zealand, were also down 12%.

This compares with March when shipments of mutton and lamb were 35% higher in the year and supplies from New Zealand were up more than 52%.

Analysts had forecast the amount of sheepmeat coming into the UK to drop once southern hemisphere stock slaughtered earlier than usual due to drought were worked through.

Beef and veal imports are also starting to come back.

After running 9% higher on the year in March, April’s figures were up just 4%. Shipments totalled 21,200t.

Figures for March were revised upwards slightly, showing exports were 16% lower than in 2014 rather than 23% down.

AHDB Beef and Lamb has said the April figures may too be revised later, as they may not show the whole picture.