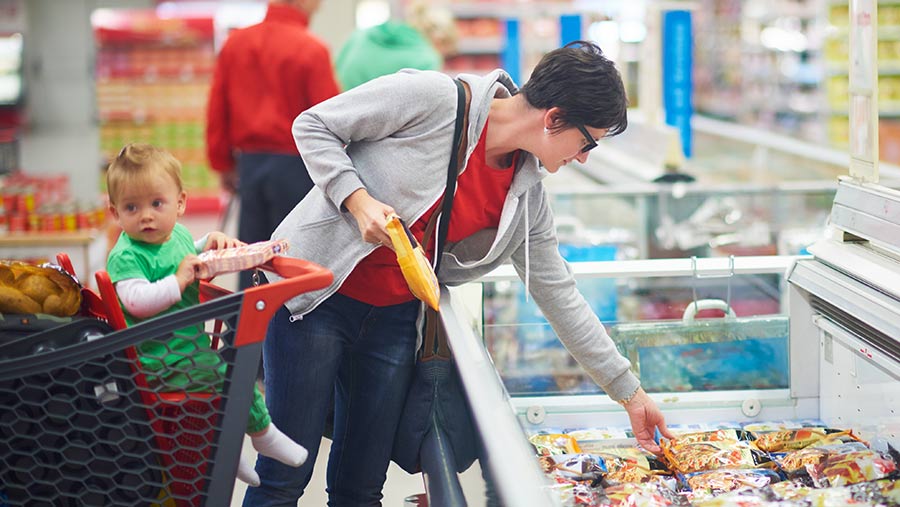 It’s hard to predict what the future holds for the agricultural industry, as the clock ticks down to the UK leaving the European Union.

Assuming that the UK does actually leave on 29 March, it will be the first time since 1973 that farmers will have operated outside the CAP.

It is clear the industry has changed dramatically over the past 46 years – but by how much?

Richard King, head of research at the farm business consultant Andersons, has dug through the archives to get a sense of the size and the shape of the sector then, compared with now.

“At the farm level, the industry is smaller in monetary terms and less profitable,” he says.

“However, the wider chain has done an impressive job in boosting food exports and feeding households cheaply.

“The industry is also doing ‘more with less’ in terms of people, land and animals.”

Mr King said there was an argument that being part of the CAP for 40-plus years has held the UK farming sector back, in terms of raising productivity and efficiency.

“We know that direct payments have kept some under-performing businesses going,” he said.

But he acknowledged there were also arguments for farmers in the most remote areas, running what can be viewed as economically unviable businesses, to receive support payments because of the social and environmental benefits they bring.

Mr King’s analysis comes ahead of Andersons running a series of seminars during March looking at the prospects for UK agriculture.

Andersons will examine the prospects for UK agriculture at a series of regional seminars this spring.