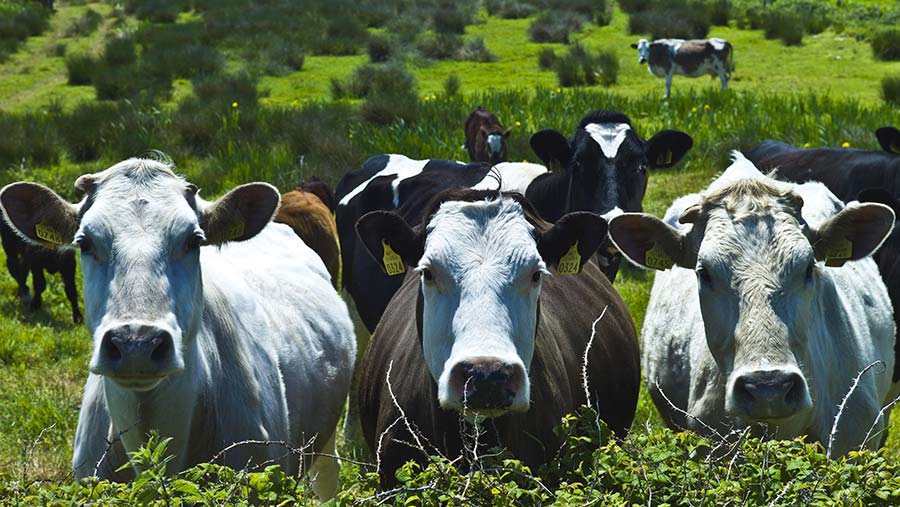 The voluntary scheme enables farmers to draw down cash when market prices for milk and grain fall below specific trigger levels, which will be set annually.

Interest-free repayments will be triggered when markets recover above specific levels.

Henry Corbally, chairman of Glanbia Co-operative Society, said the scheme, which will be in place between May 2016 and December 2020, is the latest in a series developed by the organisation to help members cope with income volatility.

“The scheme has been developed because it became clear to the co-op board that the depth and duration of the current downturn in global market prices required additional measures to support our active members at this time,” he said.

The €55m pot of money is being funded by Glanbia Co-operative Society through the launch of an equity-linked bond.

The co-op expects to raise €100m (£77m) by issuing a five-year exchangeable bond linked to a pledge of approximately 4.3m Glanbia shares.

The co-op, which has more than 16,000 members, also owns a 60% shareholding in Glanbia Ingredients Ireland, the biggest dairy processor in Ireland.

Michael Oakes, NFU dairy board chairman, said Glanbia was being very innovative in supporting its farmers through extreme price volatility, offering a fixed milk price scheme and loans where repayments are linked to milk price.

“We haven’t anyone with the will or as deep pockets as Glanbia to do something similar here. But there are definitely things that some of the processors could do to assist farmers.”

Mr Oakes said there was a growing opportunity for dairy farmers to start selling forward, but producers needed helping through the process as it was a “foreign language” at the moment.

“Some of the big PLCs have that knowledge and could facilitate getting that knowledge to farmers to allow them to sell a proportion of their milk at a certain margin.”

How Glanbia’s scheme will work

All manufacturing and liquid milk suppliers that are members of Glanbia Co-operative Society will be eligible.

The scheme will automatically advance a maximum payment of 2c/litre (1.5p/litre) on liquid and manufacturing milk in any month where the base Glanbia Ingredients Ireland (GII) manufacturing milk price (including VAT) falls below 24c/litre (19p/litre).

Repayments of up to 2c/litre (1.5p/litre) will be triggered when the GII price rises above 30c/litre (23p/litre), except during the low-volume/high cost production months of November to February where suppliers will not be required to make payments regardless of the prevailing milk price.

Any advance payments not recovered by the end of 2019 will be recovered between January and December 2020.

The trigger for a grain advance payments is a Matif (Euronext exchange) price of €180/t (£139/t) per tonne of wheat, which has already been triggered this season.

After 31 July 2016, if the trigger is reached, return payments must occur within 12 months.