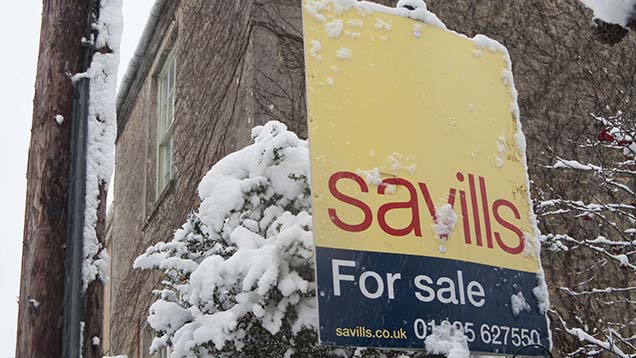 Savills is buying rival agent Smiths Gore and its 31 UK offices for up to £40m.

The deal will see Savills pay £12.5m for the business and up to £8.5m for Smiths Gore’s net current assets when the deal completes. A further £16m becomes due on the third anniversary of completion and up to £3m on the fifth anniversary, subject to performance.

It will also more than double the number of staff working in Savills’ Rural, Energy and Projects (REP) division, which currently employs about 420 people in 27 rural offices and four estate offices across the UK.

Founded in 1847, Smiths Gore is a partnership with 532 staff, 31 UK offices and 14 estate offices, all of whom will transfer to Savills’ REP division or to its Country Residential Agency business.

The two companies had similar roots at the heart of their businesses, said Mr Gready.

Savills was founded in 1855 and is listed on the London Stock Exchange. It employs more than 3,500 people in its 109 UK offices. Worldwide it has more than 600 offices and associates.