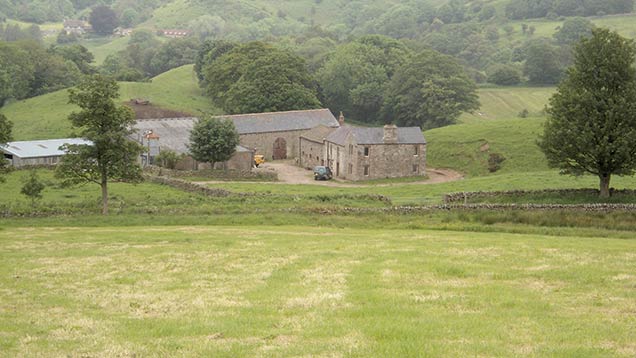 Sale highlight of the year: Garth Head, Castle Carrock. An upland stock farm comprising a stone built farmhouse and a range of traditional stone and modern farm buildings. 240ac of good quality mowing and grazing land, together with rough grazing and woodland set along the banks of the River Gelt. Offered by public auction it sold to a local landowner for £950,000, just below the guide price.

Craig Brough of H&H Land and Property, outlines what the key features of the North West land market were in 2014 and predicts what 2015 could bring.

Upland land parcels have remained good to sell, and we have seen increased investor interest where land with schemes offers a good return on investment alongside agricultural taxation benefits.

Small parcels of woodland were in high demand during the year; we sold several blocks, with highest interest close to residential areas.

We expect land prices to hold much the same as 2014.

The very recent increases in land prices have been led principally by expanding dairy units and the tightening of dairy gross margins may temper any further increase in 2015.

We anticipate seeing less land coming to the market in the early part of 2015 while SPS and BPS settles down. However, as the year progresses we would expect a healthy supply to come to the market.

Good-quality, versatile land in an area of intensive owner-occupier producers. Roadside access and the ability to plough or mow the land will help, with blocks between 20-50 acres likely to create strong demand.

If correctly marketed and priced, all farms and land will sell. Our advice to vendors is to prepare the land and property so it is in prime condition for potential purchasers.