Employment law can be a minefield, so keeping up with the regulations is a must for any employer.

On farms, employment consideration often go beyond those of the average office worker, as many jobs require an assessment of physical capabilities that can open up the potential for discrimination claims if not handled correctly.

Working hours also to be quite flexible, and contracts need to reflect this to protect both the worker and employer.

From getting staff paperwork right, to wages and job advertisements, employment solicitors Shona Morton and Matthew Potter look at the main issues that can affect farmers. 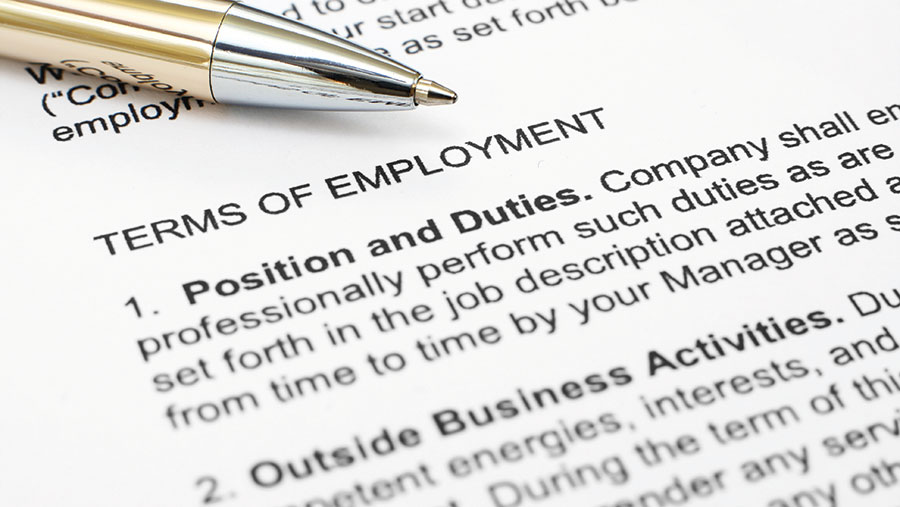 One of the biggest recurring issues on many farms is the lack of a written contract of employment, according to Shona Morton, employment solicitor at Cumbrian firm Burnetts.

Often, but not exclusively, this affects long-standing employees recruited on a verbal agreement many years ago.

“A written contract helps avoid disputes and provides certainty for employers and employees,” she says.

The lack of written evidence setting out key contractual information such as exact start date, notice period, salary or holiday entitlement could lead to difficulties in the event of a dispute or redundancy, she warns. 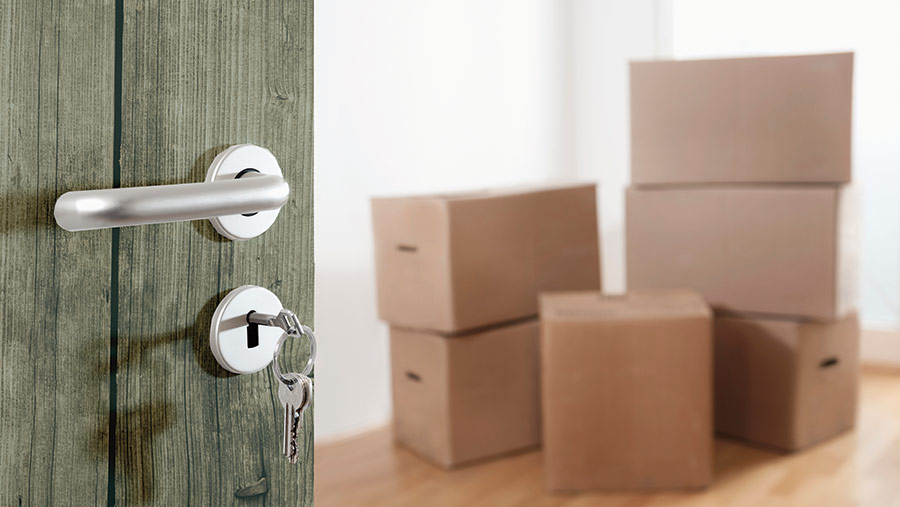 Where accommodation is offered with a job (“service occupancy”), failure to have a formal property agreement in place is a big issue that often only emerges when an employee leaves or is made redundant.

“Property-related matters are often the most difficult to resolve, as an employee gains rights of occupation from the first day they occupy the property,” says Matthew Potter from Birketts Solicitors.

It is worth being aware of potential issues where staff on the old minimum wage have received a pay rise, but others already paid at or above the living wage have not received a rise, therefore narrowing the pay gap.

“It may not mean employees seeking an 11% pay rise, but may certainly drive up salaries for those seeking recognition for the part they have to play in the success of a business,” says Mr Potter. 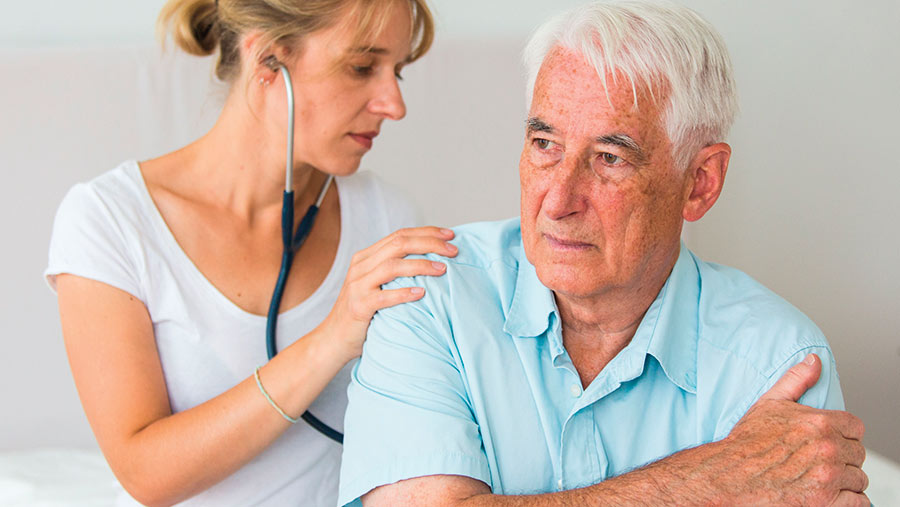 One of the trickiest areas for farm employers is how to manage the replacement of ageing staff no longer physically able to do the job.

While employers and staff will often reach a mutual decision about the right time to retire or reduce workloads, there can be issues when workers feel able to carry on and do not want to leave.

“Workers may insist they are still physically capable, but employers have a duty of care towards staff, so must ensure they are [capable].

“Employers need to be very careful not to expose themselves to a potential unfair dismissal complaint or discrimination claim when assessing this,” says Burnetts solicitor Shona Morton.

When dealing with the issue of capability, or any employment dispute where there is the risk of an unfair dismissal claim, one option is to have an off-the-record “protected conversation” where both parties can freely discuss matters and reach a mutually agreeable exit strategy, says Ms Morton. This may also include a tax-free lump sum or “golden handshake”. 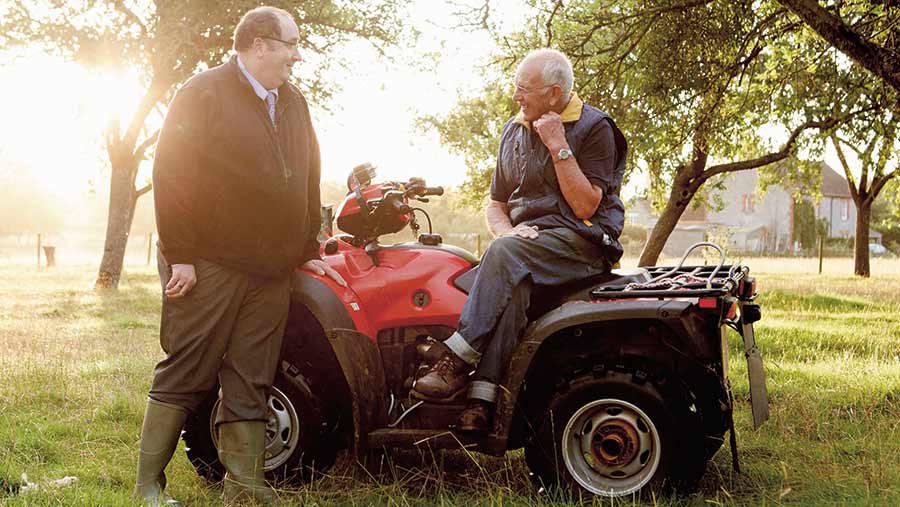 Farmers should be careful when phrasing job adverts to ensure they cannot be construed as discriminatory under equality and human rights guidelines, Ms Morton says.

A female worker may, for example, feel that a phrase such as “stockman wanted” puts unfair bias towards recruitment of a male employee from the outset and could have possible grounds for sex discrimination in the event of any dispute over not being selected for interview or not getting the job, she explains.

There is little forthcoming new employment legislation to concern farmers, however experts advise employers to be wary of knock-on effects of wider economic changes, notably the UK’s exit from the EU.

With immigration at the top of the Brexit agenda, labour markets will be one of the first areas to be affected, which could present issues for farms using European labour, says Mr Potter.