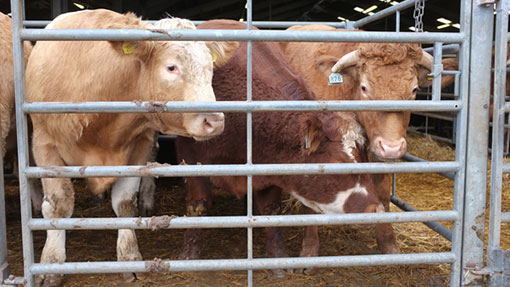 An Eblex report said the all-prime deadweight average had strengthened by more than 20p/kg since the start of August, despite throughputs being up by about 15,000 head over the period.

“This means the supply and demand balance has consistently been in producers’ favour, with processors looking to secure adequate supplies of cattle,” the report said.

“The situation could be maintained as the peak seasonal buying period approaches.”

Figures for September put UK prime cattle slaughtering up 1% on the year to 151,300 head. Steer throughput was up 10% at 79,400 head, representing the highest level for that month since 2011, but heifer numbers were back 2%.