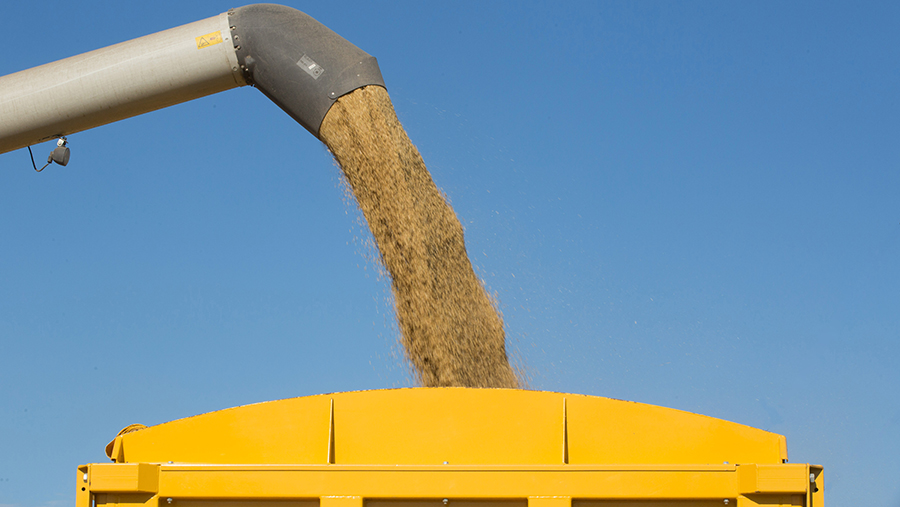 Crop buying firm Cefetra has announced a 15% jump in the value of sales to £991.9m after trading more than 4.3m tonnes of grains, oilseeds and non-grain feed ingredients.

The Glasgow-based company, which is part of giant German commodity giant BayWa, saw trading volumes of 4.3m tonnes in the year ending 31 December 2018, up 6% on the previous year.

The acquisitive firm also completed the purchase of Premium Crops, a niche cropping specialist supplying farmers with plants such as linseed, millet and naked oats.

Cefetra said a new long-term agreement had been reached with Forth Ports which would include new cargo handling equipment and deeper water to accommodate large vessels.

It has also reached an agreement to develop an import facility at the port of Ayr to service customers in south-west Scotland.

Mr Mackay said: “We believe that these developments will be a major benefit to the company and our customers, providing excellent logistics hubs which are ideally suited to serve the needs of the Scottish market for the foreseeable future.”