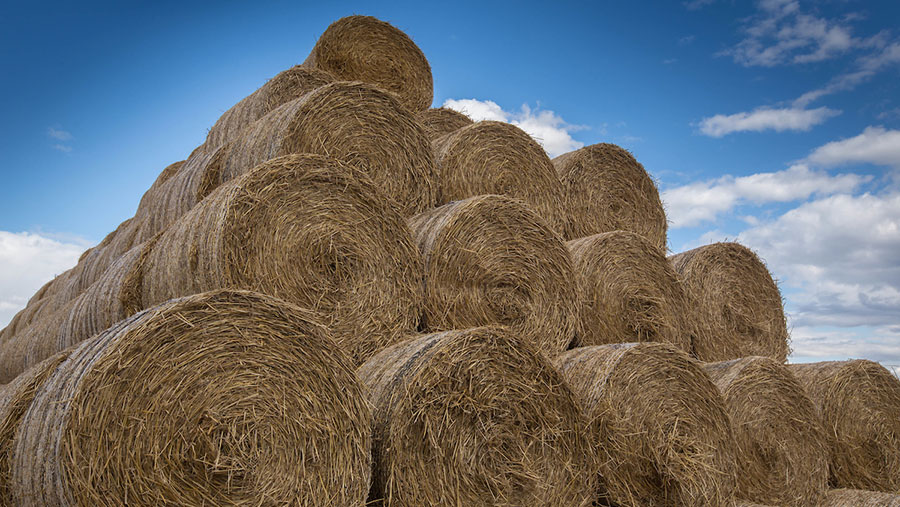 Defra has cut its crop estimates for wheat, barley and oilseed rape from the 2020 harvest, adding to the upward pressure on wheat prices.

See also: Sharing machinery and equipment – how to get started

Changes to the production figure arise from reductions to both the area and yield estimates, said AHDB analyst Alex Cook, with the drop in the wheat production estimate primarily accounted for by a lower yield estimate of an average yield of 7t/ha (compared with 7.2t/ha estimated in October).

“This is a stark decline from the five-year average of 8.4t/ha.

“With the new area and yield in mind, England accounts for an estimated 433,000t of the total 475,000t decline from the 10.1m tonne figure published in October,” said the AHDB.

The barley crop is now estimated at 8.117m tonnes against 8.363m tonnes in October’s estimate.

This is above the five-year average barley crop size of 7.2m tonnes, reflecting the big rise in spring barley production.

The fall in the barley crop size compared with the previous Defra estimate is a result of a drop in the English spring barley area and an average yield estimate of 5.8t/ha.

The UK winter barley yield was also reduced from the 6.4t/ha estimated in October to 6.2t/ha in the final release.

Mark Smith, grain director at merchant Saxon Agriculture, said: “The Defra figure adds another tier of support into an already firm market….it could be an interesting start to 2021.”

Having a sub-10m-tonne wheat crop confirmed spells an increase in import requirements and could support domestic prices, said Mr Cook.

“A slightly smaller barley crop lowers our exportable surplus and eases some pressure on domestic barley prices,” he said.

“The continued presence of EU-exit uncertainty leans heavily on trade, with the 2021 import tariff situation for wheat still unclear at this late stage.”