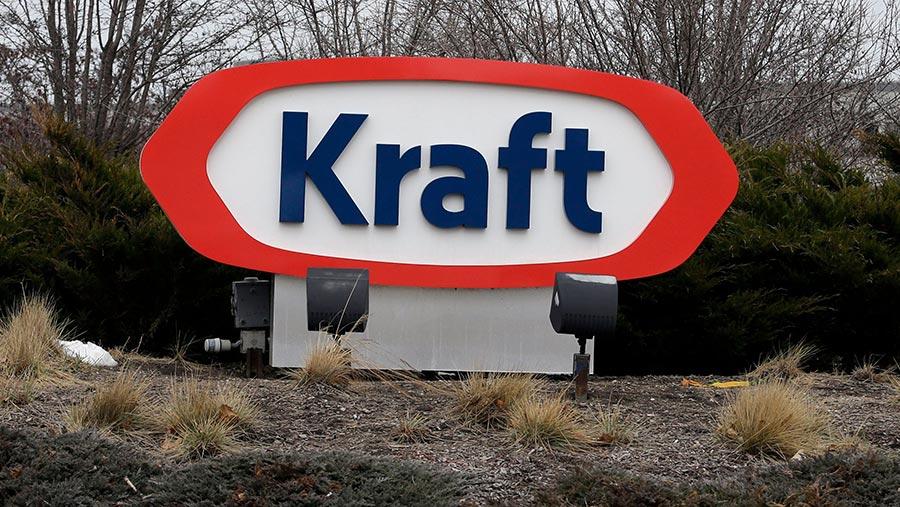 The US Commodity Futures Trading Commission (CFTC) imposed the penalty on Thursday (14 August) along with an injunction preventing any further such action on Kraft Food Group and Mondelez Global.

Kraft’s and Mondelēz’s actions caused an artificial price that ultimately earned them more than £4m (US$5m) in profit, said the CFTC.

At the time of the alleged manipulation, both were under the ownership of Kraft.

“America is the breadbasket of the world; wheat markets are its heart,” said CFTC chairman Heath P Tarbert.

“Market manipulation inflicts real pain on farmers by denying them the fair value of their hard work and crops.

“It also hurts American families by raising the costs of putting food on the table. Instances of market manipulation are precisely the kinds of cases the CFTC was founded to pursue.”

The CFTC complaint alleged that in response to high cash wheat prices in late summer 2011, Kraft and Mondelēz developed, approved, and executed a manipulative strategy to purchase and stand for delivery on more than 3,000 futures contracts (worth approximately US$90m) of soft red winter wheat expiring in December 2011.

It was alleged that this was to send the market a false signal that the defendants had demand for and would use futures wheat to source their wheat supply requirements in their Toledo mill, in Ohio.

The complaint alleged that, in fact, Kraft and Mondelēz had no intention of sourcing wheat from the futures market, and the US$90m of futures far exceeded their actual sourcing needs.

A statement from the CFTC said that Kraft’s and Mondelēz’s true goal was to narrow the price spread between the December 2011 and deferred-month wheat futures contracts, causing the market to sell cash wheat to Kraft and Mondelēz at lower prices, while earning Kraft and Mondelēz a profit on their speculative futures positions.