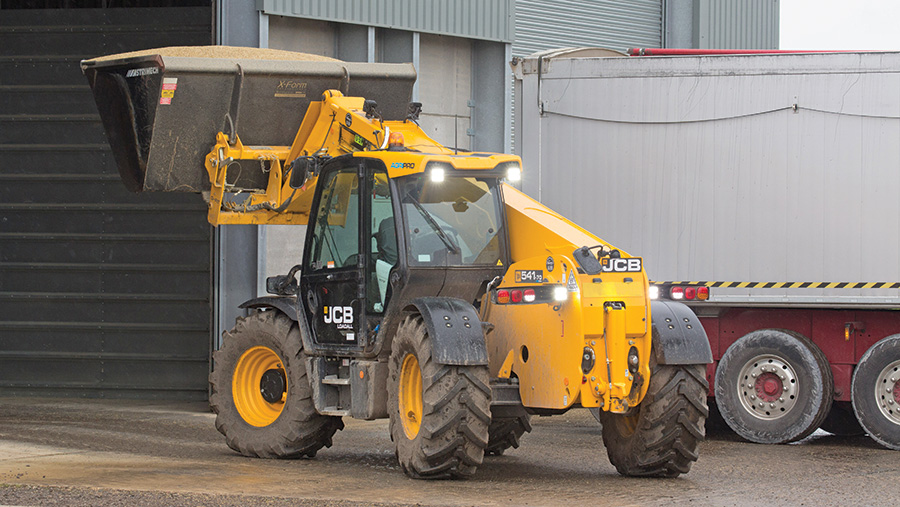 UK grain has been moving for export in huge volumes to beat the 31 October Brexit deadline.

Analyst CRM Agricommodities estimates that grain purchases by the trade are running at about 30% higher than year ago and 38% above the three-year average.

There is no doubt that the 2019 crop was a large one, and provisional Defra figures released this week put wheat at 16.3m tonnes – more than 20% above last year’s level.

This breaks the five-year average by more than 1m tonnes and is slightly higher than most trade estimates. It also confirms the need to export about 2.2m tonnes, after allowing for a carryover and stocks.

At Cofco, trading director Stuart Shiells said the first four months of the season had been a huge logistical challenge for the trade to export the volumes that had been achieved.

He estimates that by 31 October about 750,000t each of wheat and barley will have been shipped.

This would represent about one-third of the UK’s exportable wheat surplus and about half the barley export surplus.

Beyond 31 October, only a few smaller export deals to Northern Ireland and North Africa are thought to have been done, with the risk of export taxes too big for traders or buyers to take.

Benjamin Bodart, CRM Agricommodities director, said: “UK wheat – and even more so barley – are very competitive on paper, but … the trade is very nervous about what could happen with export tariffs, explaining why volumes committed beyond October are still very thin.”

London feed wheat futures have been on a gently rising trend for two weeks, gaining on currency and crop quality concerns. The November 2019 contract stood at £138/t delivered as Farmers Weekly went to press on Wednesday (9 October).

Maize, competing with wheat for many uses, has been firming as a result of concern over the late harvest and snow in parts of the US, helping to keep global grain markets nervous but supported.

The US corn harvest was only 15% complete on 6 October, compared with 33% at the same time last year and 27% on average. The crop is only 58% mature, compared with an average of 85% for this time of year.

US president Donald Trump has raised the requirement for biofuel inclusion in fuels, which has also helped the market sentiment towards maize.

While the trade is broadly in agreement that the wheat crop is larger than 16m tonnes, it is more sceptical of the Defra barley figure, which is 500,000-800,000t higher than trade and AHDB estimates.

If the Defra figure is correct, it would be the largest barley crop in at least 30 years.